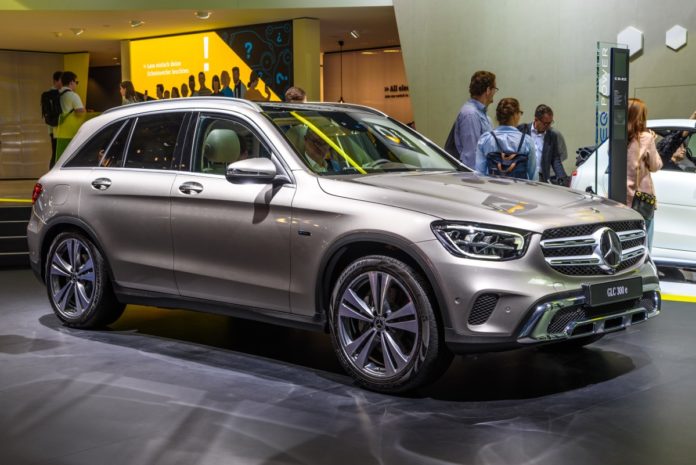 On Tuesday, U.S. President Donald Trump spoke at the Economic Club of New York. Investors, as well as analysts, hoped to learn more about the upcoming trade deal with China. However, Trump’s speech failed to impress the stock markets.

Markets barely moved after his speech, and it is not surprising as Trump’s speech was too general to learn more details about the “phase one” deal. Rumors that he might announce a place and date when U.S. and China would sign this deal missed the expectations.

However, Trump stated “phase one” is almost ready and indicated that it is up to the U.S. whether to sign the trade deal or not. He also mentioned that China is desperate to sign the trade deal. Moreover, U.S. president reiterated his position that he would raise tariffs on Chinese products if China rejects a trade deal with the U.S. 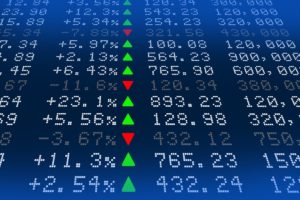 European stocks reacted to the news that Donald Trump will delay a decision regarding the tariffs. According to the information, Trump is going to postpone his plan to impose tariffs on European carmakers for another six months.

The Trump administration has to make this decision until Wednesday. It is important to mention that it won’t be the first case when Trump decided to postpone his plan. He made a similar decision back in May 2019 when he gave an extra six months to solve this problem.

Also, by delaying the deadline, this step would allow Trump to use this issue ahead of the presidential election in 2020.

This news had a positive impact on the Pan-European Stoxx 600, as its index increased by 0.5%. The telecom stocks posted the best results.

Iliad is a French company that offers telecommunication services. This company reached the best result among telecommunication companies. Iliad’s stocks rose by 20% thanks to the company’s strong earnings and a new share buyback plan.