Nick Bryner, a high school senior in Los Angeles, had just completed his Advanced Placement English Literature and Composition test. He took a photo of a written answer with his iPhone and attempted to upload it to the testing portal. But then it stopped responding.

The website froze on the loading screen until Bryner’s time ran out, resulting in him failing the test. Bryner has to retake it in a few weeks.

Bryner is among the many high school students around the U.S. who completed AP tests online last week. But they were unable to submit them at the end, the culprit being image formats.

AP exams require long-form answers, for the uninitiated. Students can choose either to type their response or upload a photo of handwritten work. Those who choose the latter can do so as a JPG, JPEG, or PNG format.

Unfortunately, the testing portal doesn’t support the default format on iOS devices and some newer Android phones, HEIC files. HEIC files are smaller than JPEGs and other formats, allowing you to store a lot more photos on an iPhone.

Only Apple, and now Samsung, use the HEIC format. Most of the other websites and platforms don’t support it.

Bryner says many of his classmates who took their AP tests also tried to submit iPhone photos. Those students experienced the same problem.

The problem was so common that his school’s AP program forwarded an email from the College Board to students. It included tidbits of advice to prevent submission errors.

The Current Issue with the AP Tests is Unacceptable 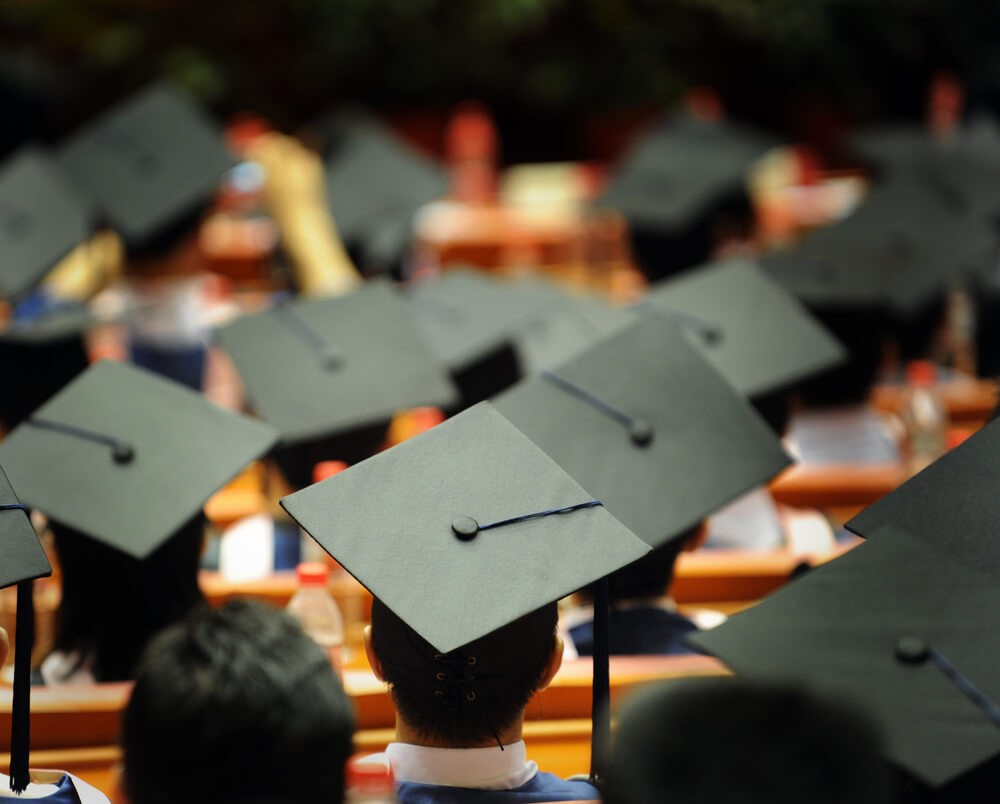 Bryner said it’s devastating that thousands of students now have an additional three weeks of stressful studying for retakes.

The College Board said that the majority of students completed their AP tests in the first few days. That is with less than 1 percent of them who were unable to submit their responses.

The company also noted that they share the deep disappointment of free student essays who were unable to submit responses.

The email Bryner received doesn’t mention the HEIC format, though it does link to the College Board’s website with instructions. The website instructs students with iPhones to change their camera settings so that photos save as JPEGs rather than HEICs.

However, the advice was too late for many students who took the AP tests last week. Such was the case of a senior who asked to remain anonymous to avoid repercussions from the school.

He said that the College Board’s tweet went out just a few minutes before his Physics C test began. No one would have been able to see it because they were already logged into the test.

Senior student Dave Spencer took a demo test before his Calculus AB exam. This was to make sure he understood the process of uploading photos.

As per instructions, he Airdropped an iPhone image of his responses to his Mac. Then, he tried to convert it by renaming the HEIC file to PNG.

Changing a file’s extension is not a guarantee that it will be converted. But Spencer was able to submit the demo test with no problem.

Spencer did the same process on the real exam and thought it went through. He then received an email the next day saying the files were corrupted and he needed to retake the test.

This is unacceptable, as some kids may not have Twitter-like him Spencer texted. He further said that nuance was not addressed anywhere in the demo.

Many students experienced the same issues on their AP tests and many more are likely going to run into this.

Even students who knew about the HEIC problem are having trouble figuring out how to fix it. This is especially problematic in the high-pressure testing environment.

How to deal with HEIC images seems to be the hardest question of all.

PrevPreviousBest Buy’s Earnings Fell in the First Quarter of 2020
NextDaily Market Charts and Analysis May 22, 2020Next