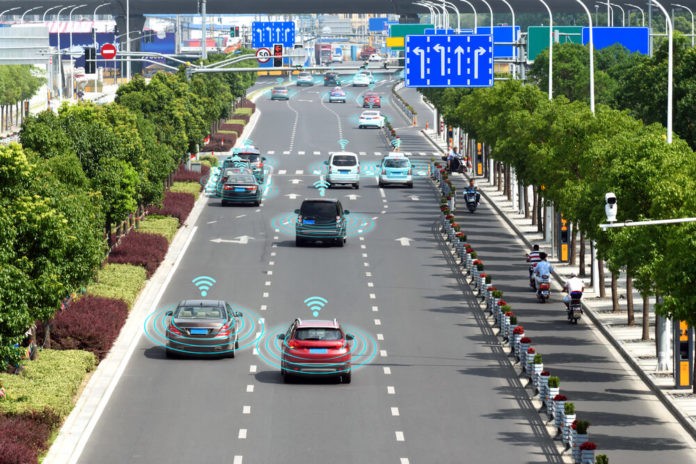 Self-driving cars have not fully gained the American people’s trust. This is not surprising, considering autonomous vehicles remain theoretical and elusive for most people.

The self-driving cars are of a limited number. Those that are on the road today are mostly test vehicles that aren’t available to the riding public.

The latest poll to affirm this deep distrust comes from Partners for Automated Vehicle Education. PAVE is a coalition of industry players and nonprofits aimed at improving the public’s understanding of autonomous vehicles.

Results reveal that nearly 3 in 4 Americans say autonomous vehicle technology is not ready for primetime. About 48 percent said they would never get in a taxi or any self-driving, ride-sharing vehicle.

Another 20 percent think autonomous vehicles will never be safe, while 34 percent think the advantages will outweigh the disadvantages. Only 18 percent in the poll results are eager to get on a waitlist for the first AV.

These were some of the findings to emerge from PAVE. This was from a survey of 1,200 Americans, contacted by SurveyUSA, between late February and early March 2020.

However, it could easily have been the results of any poll other than SurveyUSA and PAVE about self-driving cars. Auto-related groups like AAA, Kelley Blue Book, and Advocates for Highway and Auto Safety found similar skepticism in their polls.

These results paint a pretty grim picture for the future of autonomous vehicles. After all, much of our technology’s success will depend on public perception and willingness.

Companies like Waymo, Cruise, and Argo, are already confronting these issues through their pilot projects and limited commercial deployments. They have their own data and ideas on how to overcome this skepticism. 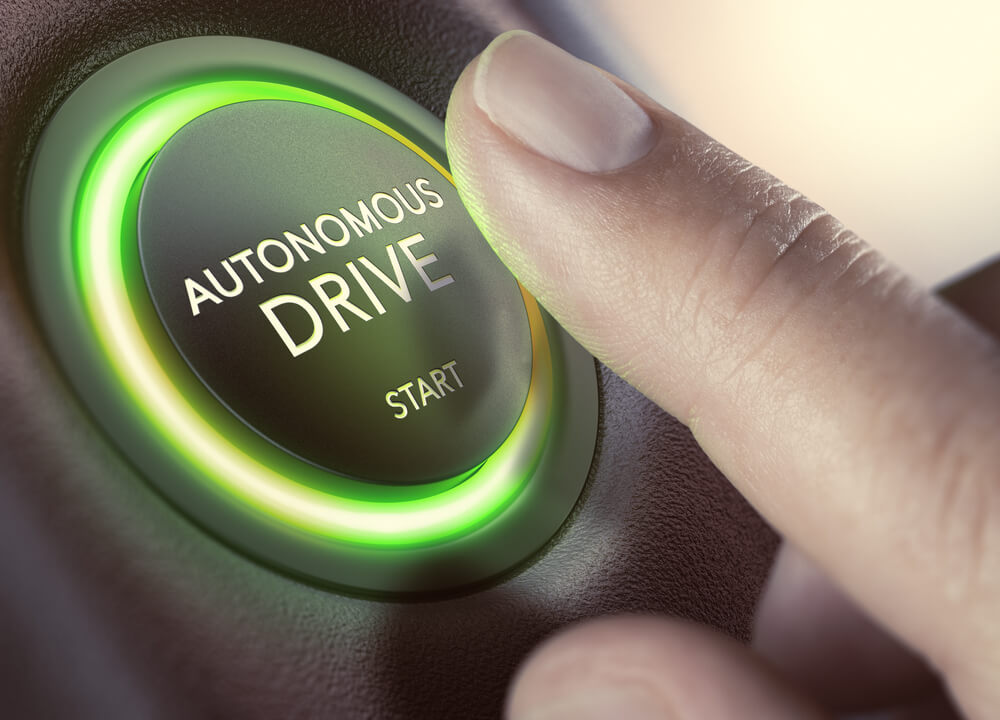 Around half of the people polled by PAVE and SurveyUSA said they owned vehicles with advanced driver assistance systems (ADAS). These features could be automatic emergency braking, lane-keep assist, and blind-spot detection.

The poll found that familiarity and approval of these features can lead to a more positive attitude about self-driving cars. But it’s still a pretty far leap between a car with enhanced cruise control and one that drives without human intervention.

On the SurveyUSA and PAVE polls, most people responded favorably to a vehicle that supports the task of driving. However, it has to be with a driver that’s always in full control.

This is opposed to every company that claims to be pursuing fully driverless cars. Instead, they argue that most vehicle crashes are the result of human error. Furthermore, they say that to improve road safety, humans need to be removed from the equation.

That’s why companies like Cruise introduce vehicles without traditional controls, like steering wheels and pedals. For example, companies like Nuro persuaded the government for exemptions from federal regulations, requiring certain features like rearview mirrors and backup cameras.

PAVE says this skepticism and distrust has its roots in ignorance and lack of experience.

A majority of the respondents said they weren’t familiar with any of the fatalities in association with automated technologies. Some of these were the Uber crash in Tempe, Arizona, or the drivers who were killed while using Tesla’s Autopilot system.

That should be a red flag to operators. In fact, people don’t need to hear about the really big failures to harbor real hostility towards the technology.

Nevertheless, with the data from SurveyUSA, PAVE concludes the more self-driving cars hit the road, the more people likely will trust them. But that will take some time.