Home News Economy Sweden’s Economy vs. Other Countries in Europe 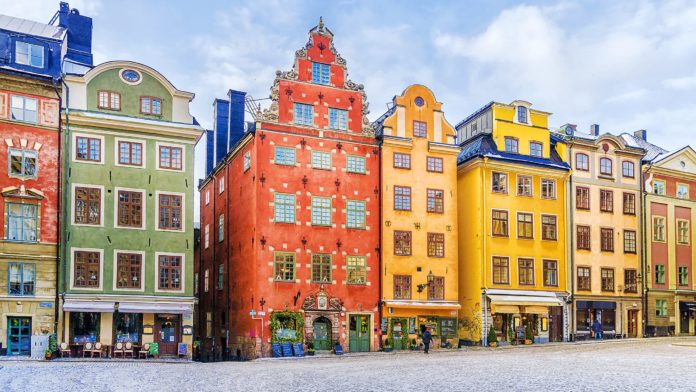 On Wednesday, Sweden’s Statistics Office released information about the country’s gross domestic product (GDP). According to a flash estimate from the statistics office, Sweden’s GDP fell 8.6% in the second quarter of the year.

It is worth noting that, it was the largest single quarterly drop in modern history. This result is significantly worse compared to the fourth quarter of 2008. As a reminder, at that time, the country recorded a fall of 3.8% during the global financial crisis.

However, the county’s economy still reached better results than many of its European counterparts over the three-month period through to the end of June. People should take into account that, Sweden decided not to impose a full-scale lockdown. Many countries in Europe and elsewhere implemented stricter regulations to limit the spread of the coronavirus pandemic.

The country’s economy suffered losses in the second quarter. However, many countries recorded even bigger looses than Sweden.

Moreover, the economy of Portugal contracted by 14.1%. The European Union’s second-largest economy also struggled to deal with problems. The French economy fell by 13.8% in the second quarter. Importantly, even Europe’s economic powerhouse suffered looses. The economy of Germany contracted by 10.1% when compared to the first quarter of the year.

Sweden’s economy and the coronavirus pandemic

Interestingly, the country’s GDP rose by 0.1% in the first quarter, when seasonally adjusted, and compared to the final three months of 2019. Sweden has kept most schools especially for younger children open in the wake of the coronavirus pandemic. Moreover, many businesses continued to operate in the country. 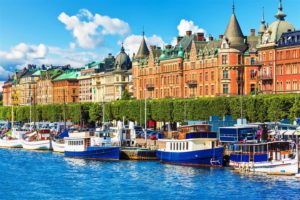 The country’s decision not to impose a full-scale lockdown has its advantages and disadvantages. For example, more people lost their lives in Sweden due to coronavirus pandemic. The local economy also fell in the second quarter. However, Sweden’s economy outperformed many of its European counterparts.