Home News Forex Swedish crown was steady on Wednesday. What about Kiwi? 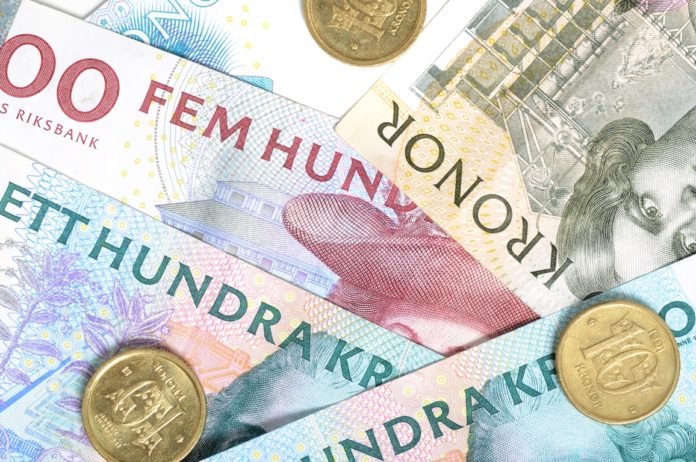 The forex market fluctuated on Wednesday. The Swedish crown and kiwi dollar showed little changed, but the Norwegian crown tumbled down by 0.2% against the U.S. dollar.

It seems a slowdown in inflation on Tuesday had no influence on the Euro. Despite that, analysts think that it raises problems for the ECB in the future. Furthermore, German retail sales shrunk unexpectedly, tumbling down by 0.9% in July.

The Australian dollar traded at 0.73525 against the dollar, lowering by 0.3%. Australian GDP data showed the country’s economy declined by 7% in the three months to June, putting it in its first recession in nearly three decades. This news caused the Aussy’s downfall.

The dollar has been struggling for the last few weeks, going into a deep recession. Analysts expected the downtrend to continue longer. However, the greenback rallied on Wednesday after the release of positive U.S. manufacturing data.

According to the report, Manufacturing activity increased more than expected in the United States during August, with new orders increasing. On the other hand, factory employment continued to lag. It was already declining before the Covid-19, though, due to the Trump administration’s trade war with China.

After the positive news, the greenback surged forward against a basket of currencies overnight. The U.S. currency gained 0.3% at 92.511 so far. The data also boosted Asian and European indexes.

According to Commerzbank analyst Thu Lan Nguyen, the long-term economic fallout from Covid-19 is unknown. Nonetheless, it is countries’ relative economic performance that drives exchange rates, along with monetary policy developments. The dollar benefited from much-improved ISM data, which suggests a continued high-speed recovery.