The Swiss franc’s safe-haven appeal shined yesterday as Washington and Tehran continued to clash heads. Unfortunately, the conflict between the two failed to lift the Japanese yen and the greenback.

Traders kept their eyes on the franc and updates about the intense tension in yesterday’s trading. And, over the weekend, both countries dominated international headlines as they exchanged threats.

The Swiss franc contract rose by 0.28% or 0.0029 points in yesterday’s trading sessions.

Meanwhile, the reliable results from the bloc’s economic performance yesterday prevented the single currency from falling further against the franc. The EUR CHF exchange rate only slipped by 0.02% or 0.0003 points on Monday’s trading sessions.

Perhaps the impeachment case against Washington’s head is limiting the rally of safe-haven assets. Trump’s impeachment clouds the legal defenses plan of the 73-year-old president.

Aside from the Swiss franc, gold and crude also surged yesterday, while international stocks struggled in the market.

Urge from the Minority 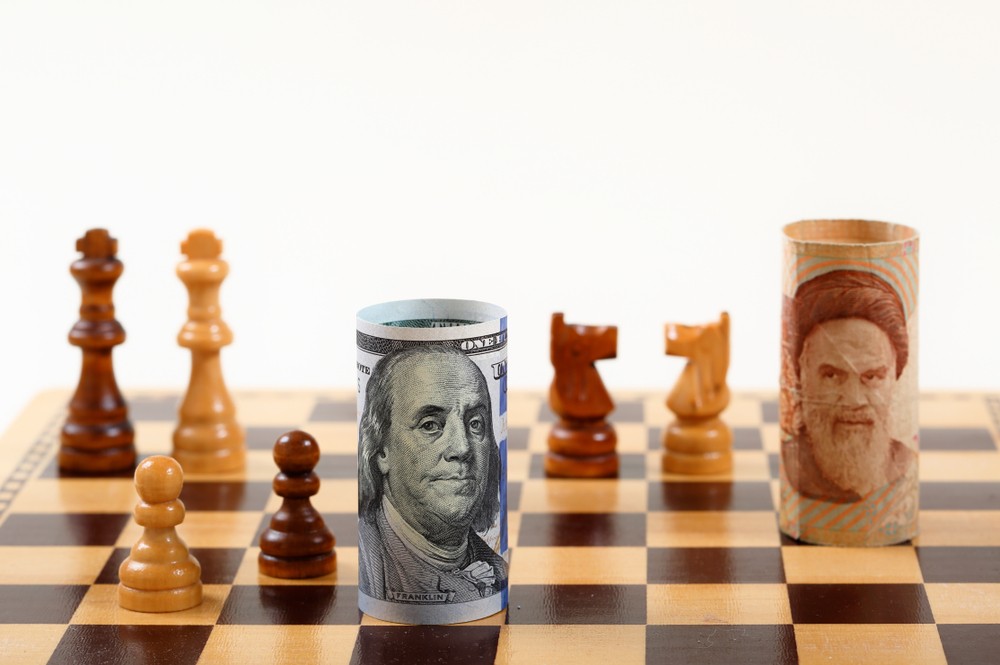 The letter urged the 45th president to declassify the formal notification received by the US Congress. According to the letter, it’s crucial that national security matters as such are shared with the nation.

Another alarming news just came in. Iraq’s Hezbollah group threatens Washington, saying that they will turn their bases into ‘rubble.’

Kataib Hezbollah, the leader of the Iran-supported militia, just entered the warning party. The Iraqi official said that they would attack American airbases after the country’s parliament voted to expel foreign forces.

Then, Hassan Nasrallah, a Lebanese official, and secretary-general of the Hezbollah group confirmed Kataib’s threat. Nasrallah vowed that they would eliminate all US bases, including its warships and soldiers in the area.