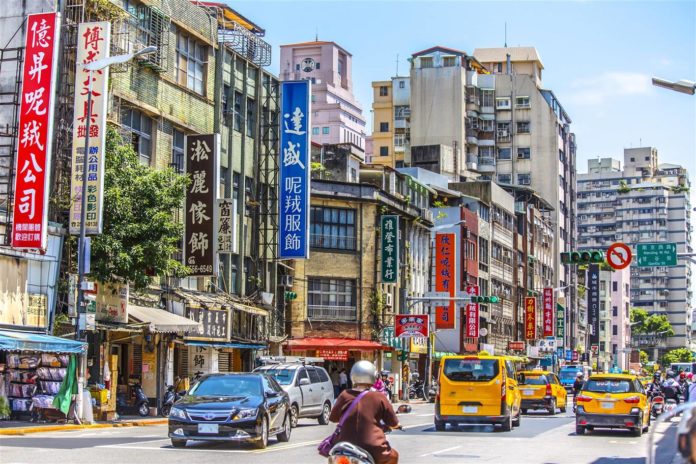 Taiwan has a small and open economy and it is important to keep the Taiwan dollar at a relatively stable level according to the country’s central bank. It is worth mentioning that, Taiwan’s central bank made an interesting announcement on Wednesday. The country’s central bank announced a large increase in its currency intervention spending in 2020, possibly putting the island in Washington’s crosshairs to be labeled a manipulator.

Based on the information provided by the central bank, it bought a net $39.1 billion to intervene in the foreign exchange market. The bank stepped up efforts in November as well as December to avoid serious disorder.

Interestingly, the U.S. Treasury Department added Taiwan to a monitoring list of countries whose currency practices caused concern. Taiwan appeared on the list for the first time in several years.

As stated above, Taiwan’s central bank bought a net $39.1 billion. That figure is well above the roughly $13.5 billion that could the U.S. Treasury to label it a currency manipulator.

It is worth noting that, the central bank’s report to parliament comes ahead of its governor Yang Chin-long taking questions from lawmakers on March 11.

Interestingly, Taiwan also meets Washington’s two other criteria when it comes to a currency manipulator. Importantly, it has a trade surplus with the country that is at least $20 billion over a one-year period. Moreover, it has a current surplus that it least 2% of GDP over a 12-month period.

Based on the information taken from the official data, Taiwan’s surplus with the U.S. reached $29.9 billion in 2020. At the same time, the current account surplus last year was around 11% of GDP.

Taiwan wants to reach a free trade deal with the U.S. However, a currency manipulator label could change the situation.

Interestingly, the local economy benefited from global demand for laptops, tablets, and other equipment to support the work-from-home boom during the COVID-19 pandemic.

The country’s central bank is working hard to support the local economy. It is not surprising that the central bank is ready to take measures. However, it is desirable not to make decisions that could jeopardize Taiwan’s relations with the U.S.