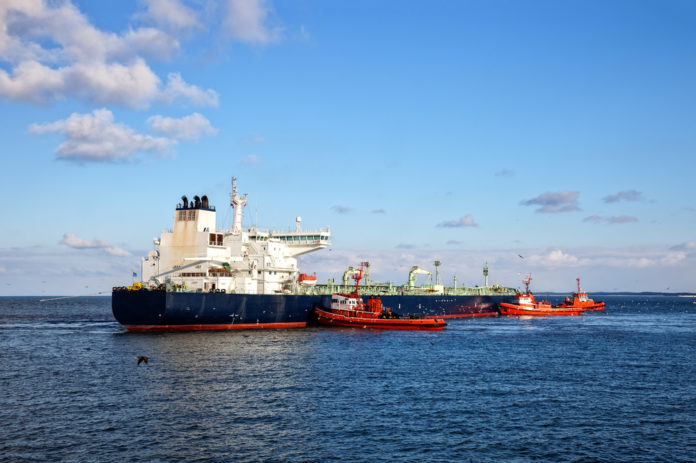 An Iranian oil tanker ship was hit by an armada of missiles near the coast of Saudi Arabia. The National Iranian Oil Company or NOIC-owned tanker was attacked near Jeddah.

The tanker ship was reportedly 60 miles or 97 kilometers away from the Saudi Arabian port. Two rockets struck the Iranian tanker ship on Friday.

The tank’s two main storage containers were damaged by the attack. The oil that was carried by the vessel spilled in the Red Sea after the tanks exploded.

Fortunately for Iran, there was no report of injury or death in the drastic attack.

The National Iranian Oil Company announced the attack earlier. However, the company failed to give evidence of the incident.

The National Iranian Tanker Company said the damage has been controlled and the spillage has been reduced to a minimum.

There’re still no comments from Riyadh on the attack. A spokesperson for the US Navy’s 5th fleet, Lt. Pete Pagano, immediately addressed the incident.

Lt. Pagano said the authorities were already aware of the incident but denied commenting further. 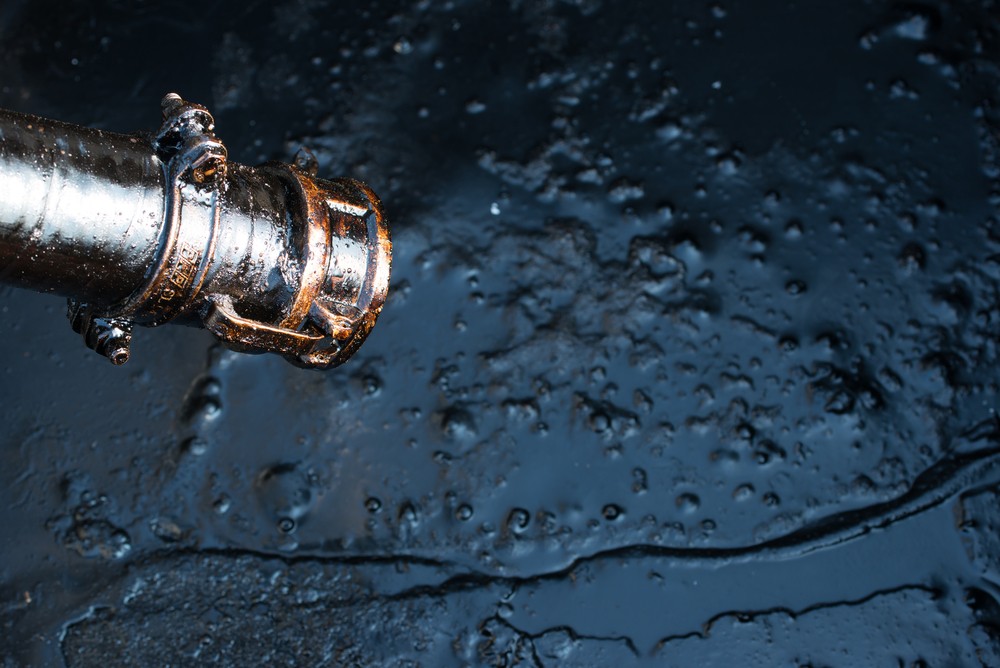 According to the maritime tracking firm, Tanker Trackers, the ship regularly carried oil to Syria.

The activity of the tanker ship Sinopa clearly violates international sanctions against the Syrian government.

A maritime firm said that it was normal for NITC-owned vessels to turn off their AIS or automatic identification system. Turning off the tracker helps them avoid detection when they evade international sanctions.

Regulations require each tanker ship to turn on their AIS on when as they approach the Suez Canal. The same maritime firm said that the Sinopa tanker ship has been behaving unusually recently as it switched its AIS back on.

The report says that Sinopa turn its AIS on three days, approximately a hundred miles away from the Suez Canal. Before that, the tanker ship was in the “dark” for more than 50 days.

Unusual movements from the ship suggest that it has been making transactions in Syria. And its last transmissions were while it was in the Persian Gulf.

Some critics doubt that the incident came as a coincidence amidst heightened tension between Saudi Arabia and Iran.

The attack on the Iranian tanker ship comes after a string of attacks on oil tankers in the Strait of Hormuz, Persian Gulf. It also came after the attack on Saudi Aramco that took down half of the nation’s oil output production.

Officials have pointed the blame to Tehran in the majority of those events. This Friday’s incident could escalate the tension between the United States and Iran even higher.

The disagreement started after the US President Donald Trump withdrew from the nuclear deal with Tehran. After that, Trump followed by imposing sanctions on Iran, which is now hurting the country’s economy.

Critics are still looking for the link of the recent tanker ship attack to the past events in the Persian Gulf region.