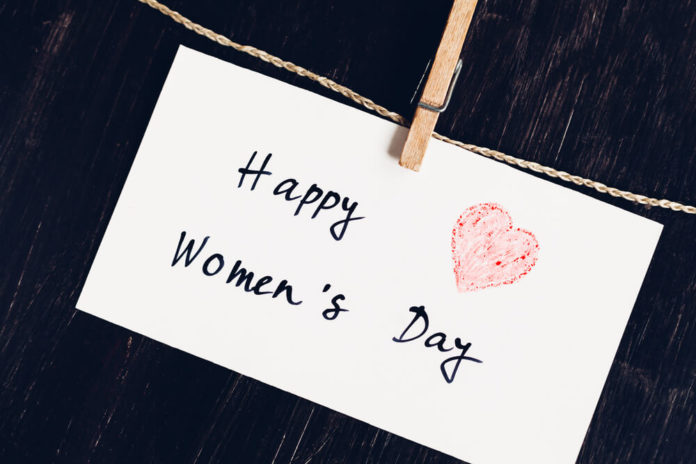 Google, Marvel, and Apple are only some of the names that celebrated this year’s International Women’s Day. These companies honored the women in their lives with tweets and interactive pages alike.

Black Widow’s Scarlett Johansson and Florence Pugh reunited with a video on Twitter to offer a tribute. The pair threw back and forth the names of the impactful female superheroes in the Marvel Cinematic Universe.

“Here’s to another 10 years of kickass women,” said Pugh in the video posted on Sunday.

The sci-fi giant will launch the show of the Universe’s (arguably) most powerful woman: Scarlet Witch on Disney+ this year. Another upcoming feature comes in as Thor: Love and Thunder, introducing Natalie Portman’s Jane Foster as the next Thor.

Not to mention, Black Widow will finally make it to cinemas on May 1, a month after The New Mutants. Natasha Romanoff’s origin story will bring fans back to events right after Captain America: Civil War in 2016.

The Apple Page on Women’s Day

Apple launched an interactive feature on its homepage on International Women’s Day. The company aimed to celebrate women who are changing “everything.”

The page featured a scrollable compilation of photos, in addition to short biographies of today’s most influential women. It also includes a sign-up link for hands-on sessions that teaches how women can empower.

CEO Tim Cook tweeted his support for the annual event on Sunday. The company’s Music platform launched a new playlist on the same day, curated by female artists called Women of Choice. 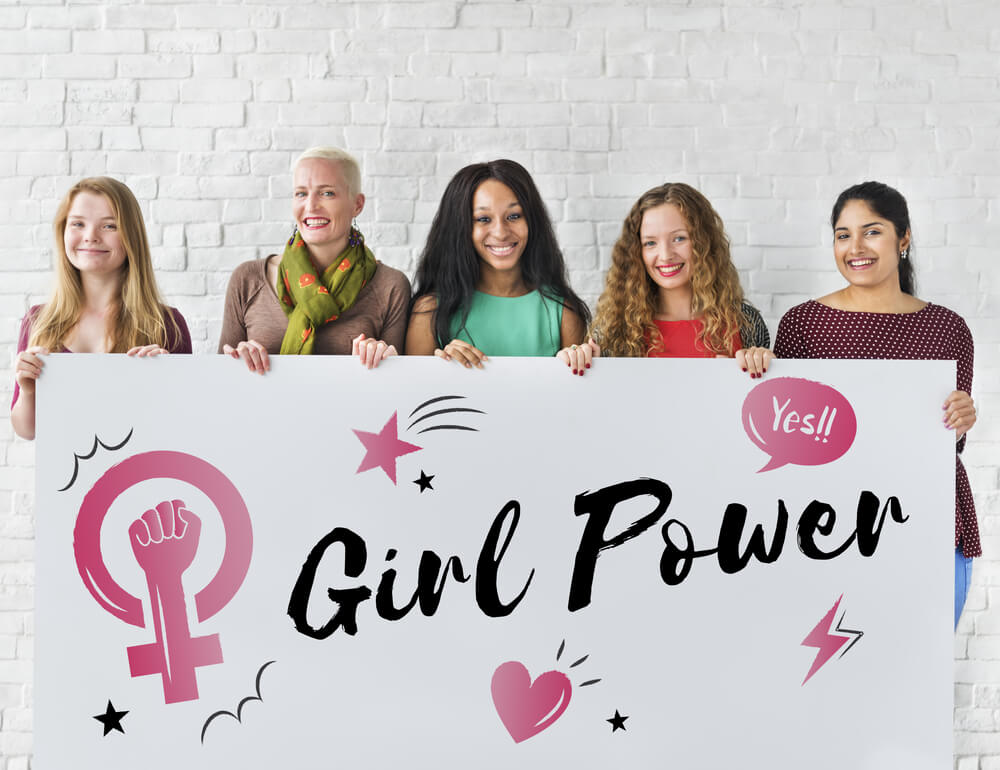 Google also celebrated International Women’s Day, but with a Google Doodle. It honored the achievements of women with all backgrounds.

The doodle has a play button that, when played, shows a multi-layered paper mandala animation that depicts women of history. One of the most detailed layers describes the 1950s to the 1980s as the most prominent era.

Specifically, the layer describes it as a landmark era. Women had pushed past the boundaries of gender and made “rapid changes” to the status quo.

The layer showing the 1990s to the present day documents the results of progress made over a hundred years. It showed women breaking barriers from former cultural and gender roles as women begin to question them.

To celebrate Women’s Day, prominent female founders and executives in tech companies spoke up about the future of tech.

According to Tiffany Shlain, founder of the Webby Awards, the most valuable skill in the digital economy is human skills. After all, automation, AI, or robots can’t replace skills such as empathy, creativity, and intuition.

In history, the world has survived with an agricultural economy. Now, the world is shifting into the Human Economy, in which the skills we need to boil down to being human.

Founder of the Heart of Tech Carolina Milanesi agreed with this, in addition to urging to rethink the education system. Most schools use teachers as the center of the learning experience when they should encourage kids to collaborate and communicate.

Cindy Gallop, founder of the advertising firm Bartle Bogle Hegarty, said technology enables people to collaborate with. With this, in addition to the ability to work and to share a collective shared benefit, is the American dream.

Gallop believes the future is transformed through the vision, lens, creativity, talent, and skills of everyone who is “other.” These include women, people of color, LGBTQ, and the disabled.