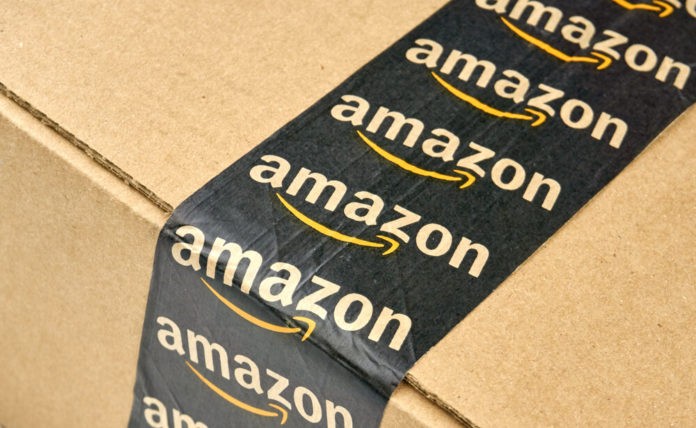 Many companies are struggling to avoid the worst-case scenario. However, Amazon is not one of them. Interestingly, Amazon delivered its largest quarter by revenue of all time at $125.56 billion. The revenue surpassed the symbolic $100 billion mark for the first time.

It is worth noting that, Amazon Web Services CEO Andy Jassy will replace Jeff Bezos as Amazon CEO. Jassy will become the CEO in the third quarter of this year. Interestingly, Bezos will become executive chairman.

The tech giant also experienced higher costs in the fourth quarter. As a reminder, it paid a one-time $300 bonus to front-line employees in November of 2020.

Importantly, Amazon forecast operating income of $3 billion to $6.5 billion in the fiscal first quarter, assuming the roughly $2 billion of costs related to Covid-19.

According to the company, sales in the first quarter will be between $100 billion and $106 billion.

It is worth mentioning that, the company’s great fourth-quarter results were driven in part by what Amazon called a “record-breaking holiday season”. Interestingly, during this season the company delivered more than a billion products to shoppers around the world.

Moreover, the demand for e-commerce as well as a pandemic-delayed Prime Day also helped to reach great results in the fourth quarter.

It was not easy to keep up with the demand. Amazon hired thousands of employees to meet the demand. The company hired 175,000 new full- and part-time employees in the fourth quarter. People should keep in mind that, the company now counts 1.3 million employees across the world.

The coronavirus pandemic caused a lot of challenges for individuals as well as companies. Amazon once again demonstrated its ability to adapt to the ever-changing environment.