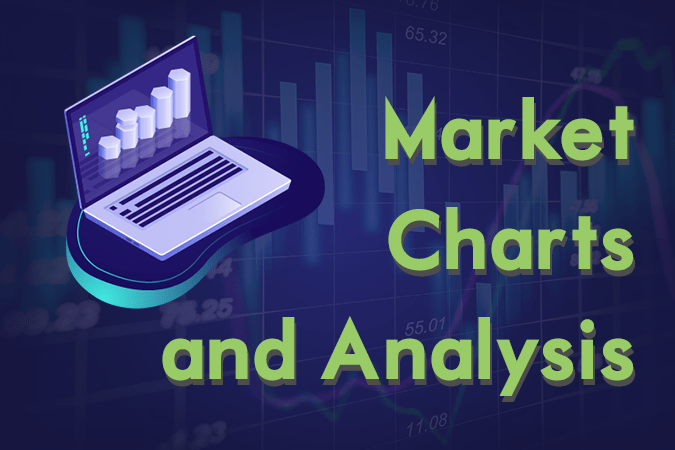 The pair failed to break out from 50 MA, which acted as the pair’s resistance line sending the pair lower towards 200 MA. The divorce between the United Kingdom and the European Union had forced their allies to take sides between the two (2) powerful economies. Former British colonies are divided with Australia taking side with the UK, while New Zealand remains neutral with its signing of post-Brexit trade agreement, while maintaining its trading relationship with the European Union. Canada was the only remaining among the CANZUK (Canada-Australia-New Zealand-United Kingdom) that had yet to choose side. The extension of the Brexit until October 31 pave way for the possibility of the UK and Canada to sign a post-Brexit agreement. However, Canada had recently joined the “alliance of multilateralism” headed by Germany and France and recently joined by Japan. Histogram and EMAs 13 and 21 will continue to fall.

The pair was expected to continue its rally following its bounce back from an uptrend channel support line and had recently broke out of the middle support line. With the fallout of the relationship between the United States and the European Union, the US was seen lobbying Eurosceptic nations to enclose the EU’s de facto leader countries, Germany and France. The United States backed the Eastern and Nationalist bloc inside the European Union, the Visegard group. The US is also looking forward to sign a bilateral trade agreement with the United Kingdom once it officially leaves the EU. A new far-right coalition was also formed ahead of the European Parliament election, which includes Denmark. Denmark was expected to replace the UK’s role in the trilateral balance with Germany and France but was seen to be inclined with the United States. Histogram and EMAs 13 and 21 will continue to go up.

The pair was seen to fail to break out from the “Rising Wedge” pattern, sending the pair lower to the pattern’s support line. The United Kingdom announced that the Chinese technology company Huawei will participate in building the country’s Fifth Generation (5G) Telecommunication Network, defying the United States pressure to ban the company. New Zealand had also pulled out its recent statement banning Huawei and said that the country has never excluded the company from building the country’s 5G infrastructure. New Zealand also said that its decision will never be influence by the United States nor the United Kingdom, maintaining the country’s credibility of being neutral. The shift in New Zealand’s foreign policy will directly affect the UK’s influence in the region. In line with this, Prince William of Wales visited Christchurch, New Zealand. Histogram and EMAs 13 and 21 was expected to fall lower in the following days.

The pair failed to sustain its strength after it broke out from the downtrend channel’s support line. The narrowing relationship between the United States and the European Union are further being divided by China’s expansion of influence in Europe through its Belt and Road Initiative. This had made the US to fail in containing China’s influence. Aside from this, the US can’t make its allies to take sides between the two (2) largest economies, especially in the South East Asia. China is currently conducting the second summit of its Belt and Road Initiative and had invited several US ally countries. Despite this, US President Donald Trump is confident that the two (2) countries will be able to end their trade war until next month, which will give investors relief amid the slowing global growth. Histogram already bent to the selling pressure, while MAs 13 and 21 was expected to cross over in the following days.