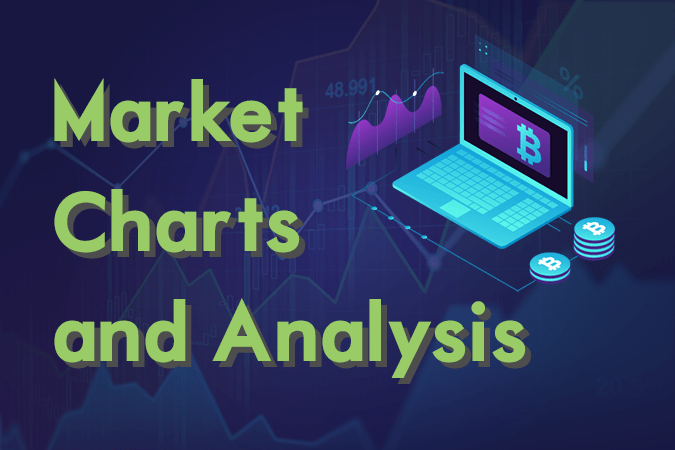 The pair was expected to go up in the following days after finding a major support line. There was no longer turning back for the European Union and the United Kingdom as the two (2) countries removed each other’s map on their passport, signaling that the departure of the UK on October 31 will be final. However, the extension of Brexit will also add uncertainty for the United Kingdom as the European Parliament is due to hold its election this May, which can make the Brexit easier of more complicated depending on who will win the majority of the EU Parliament. Aside from this, the Brexit might pave way for the secession of Scotland from the United Kingdom. Scotland was outvoted by England, Whales, and Northern Ireland. Northern Ireland might also follow the secession depending on the Brexit deal. Histogram and EMAs 13 and 21 was expected to reverse back in the following days.

The pair was seen to break down from a major support line, sending the pair lower to an uptrend support line. Japan will hold the chairmanship of this year’s G20 Leaders Summit. Japanese Prime Minister Shinzo Abe, who will represent Japan, is set to meet the representatives of the European Union, European Council President Donald Tusk and European President Commission Jean-Claude Juncker, this week. The beginning of the year is synergized by the ratification of the EU-Japan Free Trade Deal, which became the largest trading zone in the world. This meeting’s agenda will be directed towards China and the United States who were still in a trade truce. The trade war between the two (2) largest economy in the world had affected the emerging economies, which resulted into the disruption of global order. Histogram and EMAs 13 and 21 was expected to reverse back in the following days.

The pair was expected to bounce back from the support line to retest its previous high. Canada slide on the third spot as the largest US trading partner after Mexico stole the first spot from China, who became the second. Despite this, Canada is well-received from the pacific rim trade pact, the CPTPP (Comprehensive and Progressive Trans-Pacific Partnership), particularly with the pacts’ head, Japan, who advised the country to shift its focus from China into its trades. However, these reasons might not be enough to get rid of the country’s reliance from the United States, particularly in terms of military. US President Donald Trump recently announced his withdrawal of the United States from the international Arms Trade Treaty. President Trump also threatened to leave the NATO (North Atlantic Treaty Organization) Alliance. Histogram and EMAs 13 and 21 was expected to reverse back in the following days.

The pair was seen to continue its rally, sending the pair higher towards a major resistance line. The Western world now considers New Zealand as a trophy as the country opted to become neutral with global issues, which can break the deadlock among opposing parties. New Zealand was the first country to express its interest in making a post-Brexit trading agreement with the United Kingdom, while maintaining its trading relations with the European Union. Aside from that, New Zealand was also being courted by the United States as the country was seen making bilateral trade agreement with China, which could pave way for China to disrupt the region and became a member of the pacific rim trade pact, the CPTPP (Comprehensive and Progressive Trans-Pacific Partnership). New Zealand was a member of the Five Eyes Intelligence Alliance, together with the US. Histogram and EMAs 13 and 21 will continue going up.