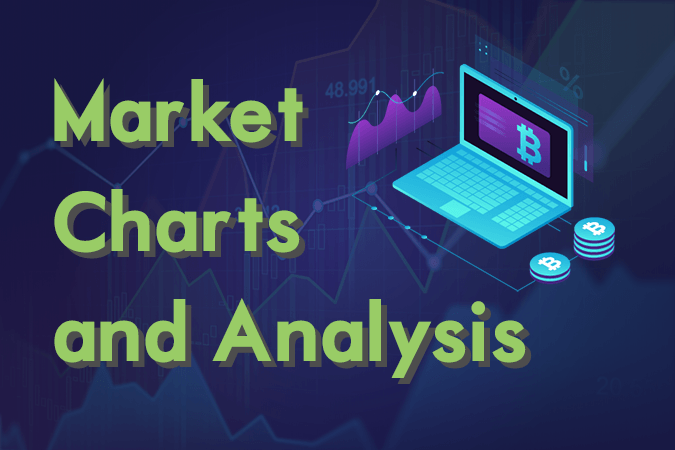 The pair is showing signs of consolidation as traders try to balance out the possibilities of what may happen over the protests in Hong Kong after recent developments. Still, the dollar retains most of its strength against the Hong Kong currency peg.  Some forex market analysts are seeing the peg as an important symbol for the city, representing its autonomy from mainland China. The political unrest in the previous months over in Hong Kong triggered huge bets against the Hong Kong currency among hedge funds. The Asian currency has kept in tight rangers previously since 1983. Capital flight, according to the funds, will eventually compel the city’s government to ditch its current currency policy. Hong Kong leader Carrie Lam finally pulled out the controversial extradition bill which has been the center of the demonstrations for months. However, this did not pacify the pro-democracy protesters.

The pair has apparently peaked after prices climbed high on the daily charts. The pair is now heading back downward for possible retracement, although the 50-day moving average and 200-day counterpart still indicate bullish sentiment on the pair. Over in Singapore, recent data suggested that the city state’s economy’s gross domestic product will probably grow in the third quarter after it shrank during the previous quarter. The evidence also indicates that the country may just avoid a likely technical recession, which refers to two consecutive quarters of contraction. Meanwhile, markets have slashed their 2019 growth forecast for the export-reliant economy amid the intensifying US-China trade war. The government is predicting a 0% growth for the year. For the mild improvement, the front-loading orders, loan growth, and the Hong Kong diversion may be the reasons.

The pair recently whipsawed back up, mainly trading in the green now after recently converging with the 50-day moving average in the previous two sessions. The said moving average effectively served as a resistance. Over in Denmark, the Danish bank has launched the world’s first negative rate mortgage. In other words, the bank is giving out loans to homeowners with a negative 0.5% rate per year. Jyske Bank, which is the country’s third largest bank, has started offering borrowers a 10-year deal at negative 0.5%. Meanwhile, Nordea, another Danish bank says it will start offering 20-year fixed rate deals at 0% and 30-year mortgage at 0.5%. The European Central Bank, meanwhile, is largely expected to unveil fresh monetary stimulus at its meeting this coming Thursday, with pressures coming from the markets to deliver some solid support to the faltering eurozone economy.

The pair is trading in tight ranges, although the overall trend trajectory is downwards, with the EURTRY trading on the upper rangers of the trading channel it’s been treading since mid-April. Over in Turkey, recent data suggested that the country’s economy is falling, with signals coming from Turkish President Erdogan calling for further rate cuts after the central bank cut interest rates by 425 basis points to 19.75% during the previous month. Although further rate cuts may be warranted, the central bank is pressured to act accordingly. If the cuts become too aggressive, it may offset the bullish signals that in turn comes from falling inflation. The country’s central bank is set to meet on September 12, with markets expecting a cut of more than 2 percentage points to the lending rate of 19.75%. Consumer price inflation in the country slowed to an annual 15% last August, its weakest level since May last year.