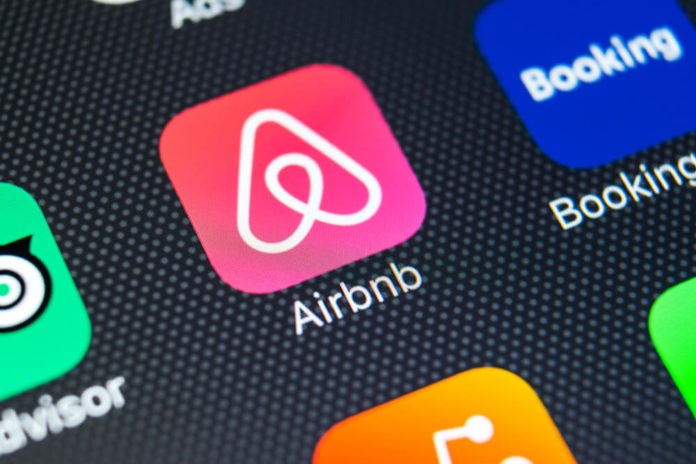 TECHNOLOGY ARTICLES – In a move to further expand into the hotel-booking venture to appeal to a wider-variety of travelers, Airbnb has just bought HotelTonight, a hotel-seeking app. This comes ahead of the much-anticipated initial public offering of the home-renting firm.

The deal was announced on Thursday, although the company didn’t provide the terms of the acquisition.

The move was aimed at winning over travelers who have shied away from renting another stranger’s house, which was the primary service Airbnb offered. The HotelTonight purchase expands the company’s inventory by adding a number of listings from hotels, which were mostly considered the prime competitor of Airbnb.

Further, the purchase puts Airbnb in direct competition with huge travel sites like Expedia Group Inc. and Priceline, vying to become the top one travel service for more mainstream travellers.

HotelTonight has managed to secure more than $115 million in funding, last being valued at $463 million in 2017.

The acquisition was “a big part of building an end-to-end travel platform,” according to Airbnb Chief Executive Officer Brian Chesky. The company has steadily expanded into new ventures apart from homes, whose growth is threatened by regulations that limit short-term rentals.

The company has expanded to guided tours and activities, luxury homes, and restaurant reservations. It is also considering adding transportation services. Earlier last year, the company made changes to its site for easier listing for boutique hotels and bed-and-breakfasts. 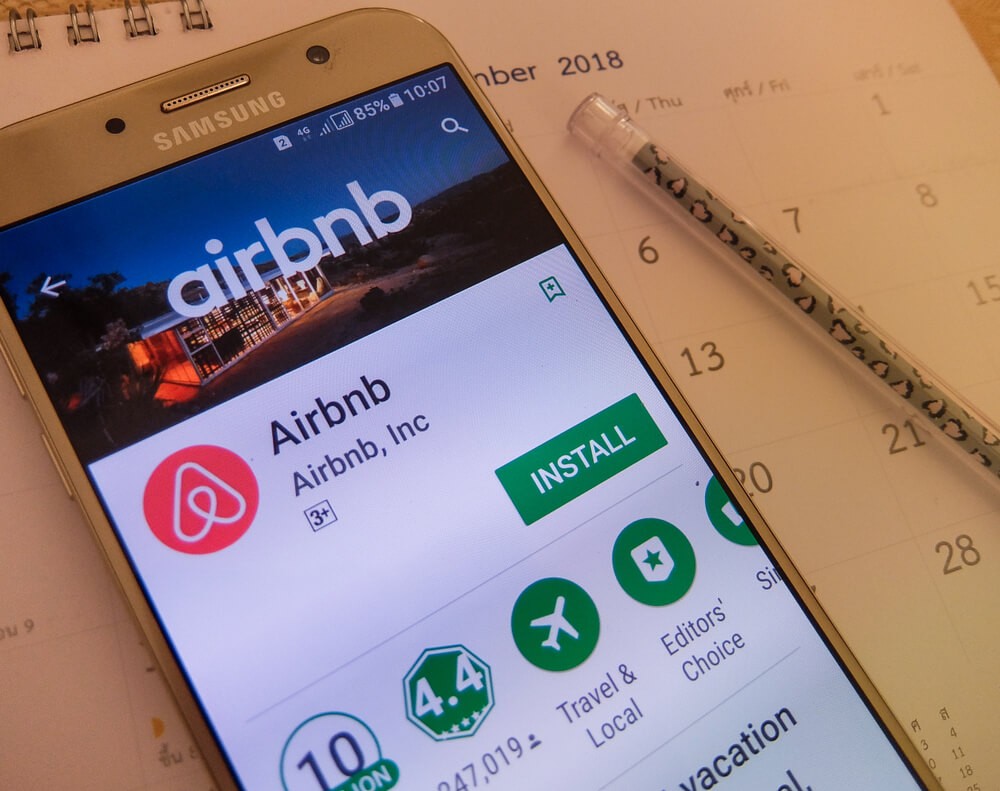 Airbnb more than doubled the number of available rooms in hotels, resorts, hostels, and similar venues in 2018. This led to the company seeing three times the number of hotel room bookings in 2018 compared to 2017, usually by first-time Airbnb users, according to company statement.

According to the company, more people are booking Airbnb rooms or homes at the last-minute. Most of such people were business travellers. Meanwhile, last-minute booking is HotelTonight’s “sweet spot,” culling unsold inventory from hotels and offers discounted rooms to travelers, and targeting business districts and urban areas.

Even though the business struggled against travel-booking giants, HotelTonight is profitable. It used much 2016 cutting losses through layoffs and getting rid of costly promotions to go from burning $2 million to $3 million each month to earning a profit, according to CEO and Co-founder Sam Shank.