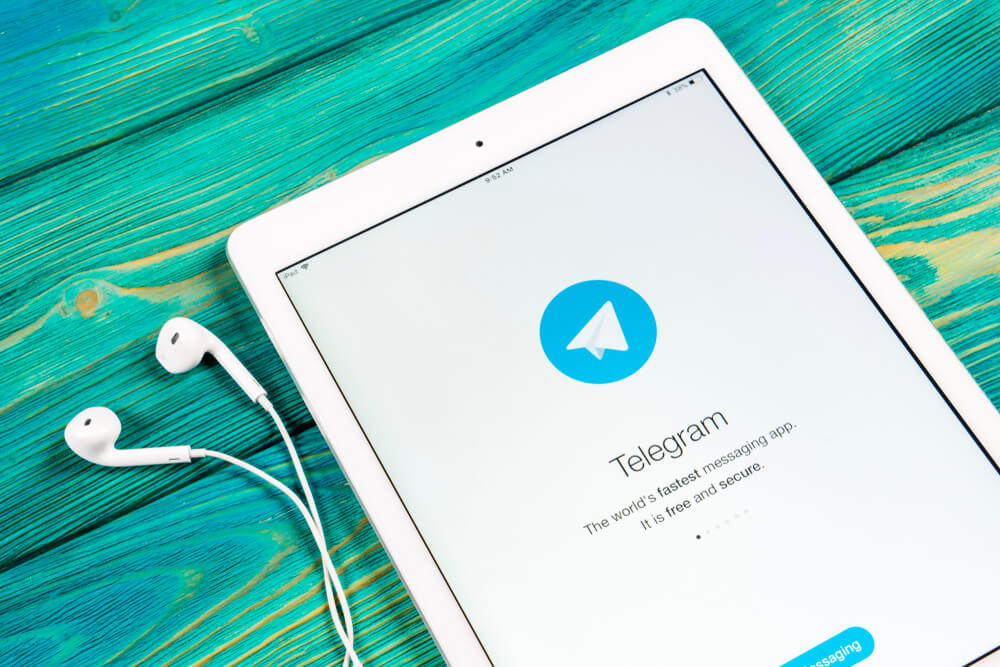 One of the greatest social media platforms, Telegram, will retain its plans on rolling out digital coins.

The release will be before 31st of October, and Gram will be its first own cryptocurrency. This comes amidst concerns of the platform’s security issues.

Telegram may do well in its plans. It is because of its disregard for government commands.

In the coming few weeks, Telegram has assured to release a test version. The trial will be before releasing the coins into the market.

The Gram will function like Bitcoin, through a decentralized system making it likely for it to refrain any government regulations.

It also means that once the company issues the first token, they will have no authority over the coins.

Apart from the currency, Telegram also has motives to make the gram wallet available to more than 200 million telegram users.

It is important to note that, just like Facebook’s Libra, Telegram’s coin will also form a way for people to spread money across the globe instantly.

One thing that the Gram has done differently, unlike Libra, is to function in silence before announcing their launch.

Facebook made its plan identified by the public long before they had even started in creating their tokens.

However, the secrecy employed by Telegram could make it even harder for regulators to receive the project once the tokens are made available.

This is because most officials believe that tokens such as the Gram and Libra set a significant danger to the traditional financial systems.

Moreover, digital coins can also be used by terrorists and other entities to commit their dreadful acts.

One of the features that make Telegram a favorite for most users is that it lets users send encrypted messages.

The messages will not enable access by a third party. It makes the application a preferred for terrorists and even anti-government activists like in Hong Kong.