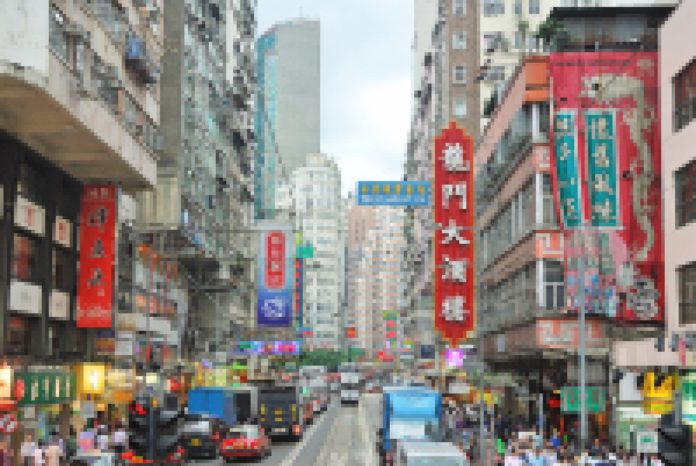 Hong Kong is a financial hub. Demonstrations that started a long time ago already affected the local economy. Moreover, there is a risk that tensions could rise as China plans to impose a new national security law on Hong Kong. Importantly, the draft law was announced at the annual National People’s Congress (NPC). The NPC is the country’s parliament. The event started on Friday. 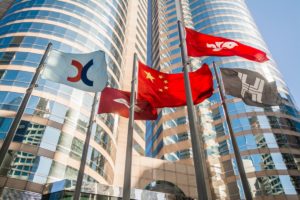 As stated above Hong Kong is a financial hub. It was a British colony that returned to Chinese rule more than 20 years ago in 1997. Interestingly, Hong Kong is governed as part of the “one country, two systems” principle. The purpose of this principle is to guarantee a high degree of autonomy for the special administrative region of China.

Moreover, the move triggered concerns that the government of China is tightening its grip on Hong Kong. Aso, this law could unleash another wave of pro-democracy protests.