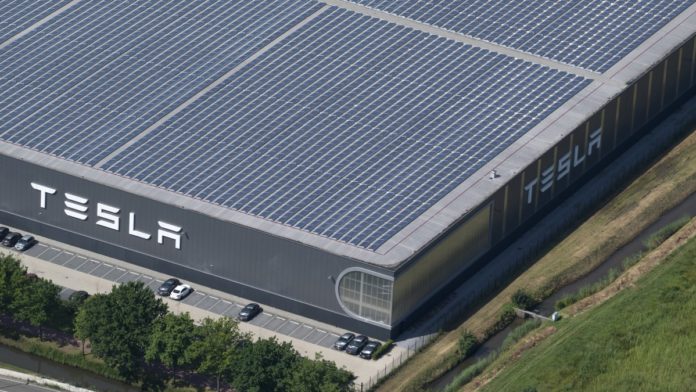 California-based company will sell 2.65 million shares at that price. As a result, Tesla will be able to raise more than $2 billion.

Elon Musk will buy $10 million, and Oracle billionaire Larry Ellison will purchase $1 million worth in the offering, according to the company.

Interestingly, from the beginning of the year, shares rose 92% as of Thursday. The company’s decision showed there is continued demand for the stock.

The lead underwriters Goldman Sachs and Morgan Stanley have the opportunity to buy an additional 397,500 shares in the offering.

Only several weeks ago, Elon Musk stated that Tesla had no intention or need to raise any more capital. However, the company changed its position in less than one month.

Tesla plans to use the funds for general corporate purposes as well as to strengthen its balance sheet.

Last week, the company mentioned health issues as a risk factor for the first time. Tesla underlined this problem in a filing on February 13.

Tesla and the fate of its Gigafactory 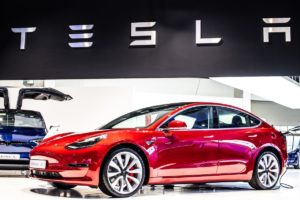 Moreover, the company reportedly needs to hire only a few hundred workers to meet its target for April 2020.

As a result, the company will avoid a potential $21.2 million penalty.

Initially, Gigafactory in New York was a factory of SolarCity. Tesla acquired this company. The purpose of this factory was to produce the company’s residential energy product the Solar Roof among others. Nevertheless, the company is also using this factory to produce its electric cars.