Tesla is one of the most famous electric car manufacturers in the world. The Palo Alto-based company has the potential to reach formidable results. It is worth mentioning that Tesla got a spot on the S&P 500.

Interestingly Tesla will be added to the S&P 500, a milestone that will expand its investor base. Moreover, the electric automaker will join world-famous companies such as Apple, Microsoft, and Berkshire Hathaway. Two days ago, the S&P Dow Jones Indices made an important announcement.

According to the announcement, the electric automaker will officially join the benchmark index before trading on December 21. People should keep in mind that, when Tesla will join the S&P 500, it will be among the most valuable companies on the benchmark. This fact once more underlines the importance of the Palo Alto-based company. Importantly, its weighting will be so important that the S&P DJI is contemplating whether to add the stock at the full float-adjusted market capitalization weight all at once or in two tranches. 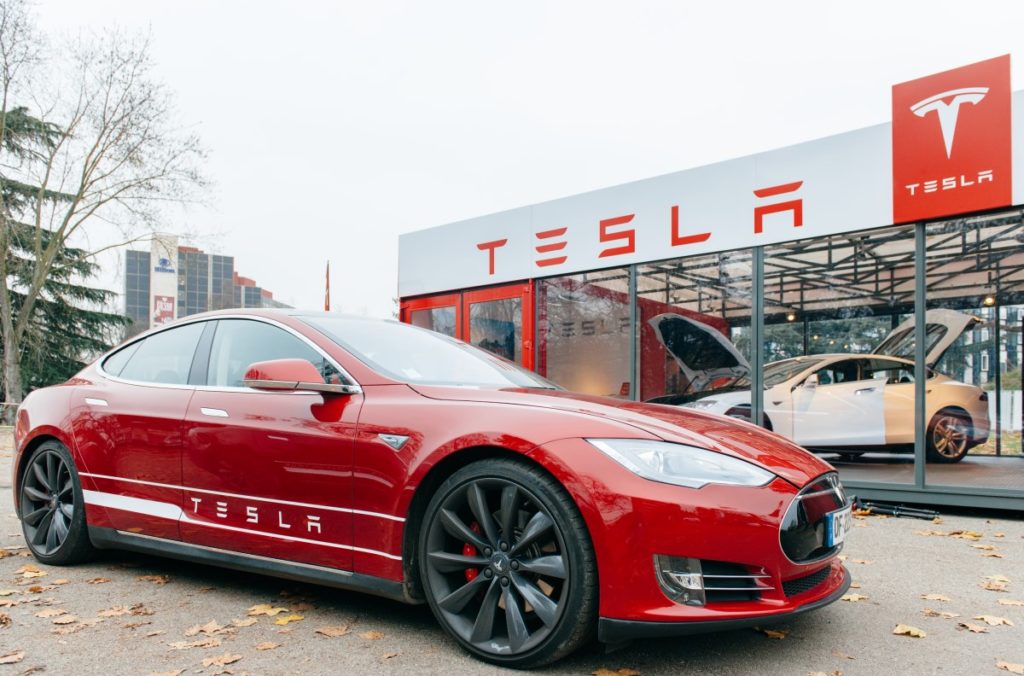 Tesla and a historic result

As mentioned earlier, Tesla is evolving and the company continues to strengthen its positions in the market. According to the statement released by the S&P Dow Jones Indices, Tesla will be one of the largest weight additions to the S&P 500 in the last decade. It will generate one of the largest funding trades in S&P 500 history.

Interestingly, joining the S&P 500 has its benefits, as investors that have index-tracked funds will be forced to buy shares. Importantly, the price of shares is already increasing, which will mean investors will have to sell other stocks to make room for Tesla. Moreover, existing investors will be able to take advantage of that demand and sell.

As a reminder, the inclusion on the benchmark follows the company’s decision in August to split its shares 5 to 1.

Electric cars step-by-step became part of the modern world. Hopefully, more and more are willing to invest in such vehicles around the world. Governments of many countries are willing to embrace this technology. Tesla, as well as other manufacturers, are working hard to expand their services.

As can be seen from the information stated above, Tesla will be among the most valuable companies on the benchmark, and this fact underlines the importance of this company. Moreover, private as well as governmental organizations should join to make electric vehicles more affordable and popular around the world.