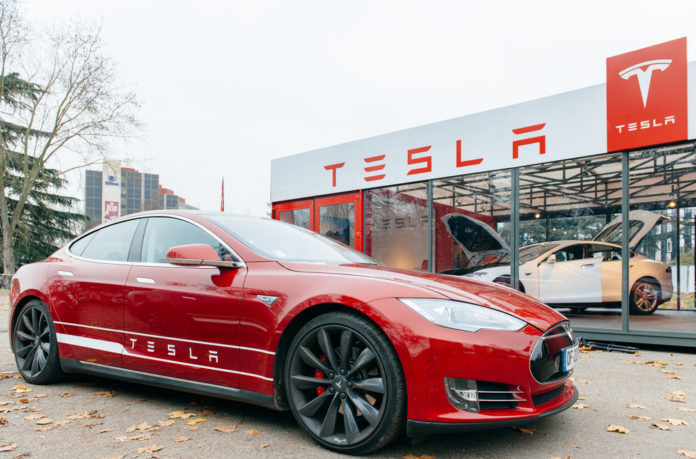 In the first minute after Musk’s announcement, the price of Bitcoin dropped by about 5%.

At around 8:45 in the morning, the market value dropped to approximately US$2.06 trillion, with a loss of about US$365.85 billion. The market has made up for some losses.

In February, Tesla announced in a regulatory document that it had purchased $1.5 billion worth of bitcoin and planned to accept cryptocurrency payments.

However, on Thursday, Musk changed the decision. Environmental issues are the reason why Tesla suspends accepting Bitcoin. According to him, Tesla is concerned about the rapidly growing use of fossil fuels for Bitcoin mining and trading.

How can cryptocurrency harm the environment? It is because Bitcoin is not issued by a single entity like a central bank. Instead, it is maintained by a network of so-called “miners”. These miners use special computers that require a lot of energy to solve complex mathematical problems to conduct Bitcoin transactions. Bitcoin’s energy consumption is more significant than in some countries themselves.

What will Tesla do to its existing Bitcoin?

Musk said that Tesla plans to hold rather than sell its existing Bitcoin. He plans to study other cryptocurrencies that require less energy for transactions.

In the first quarter of 2021, Tesla purchased “digital assets” worth $1.5 billion and then sold assets worth $272 million. Tesla published its financial documents filed on April 26. According to the record, the profit from the sale of bitcoin gave the company a “positive impact” of $101 million.

Musk has always been a public fan of Bitcoin and Dogecoin. In the past year, he has joked on Twitter with millions of Twitter followers. Dogecoin’s price has often moved after Musk’s Tweets or announcements.

In the past weekend, the head of Tesla made his debut as the host on “Saturday Night Live.” He specifically introduced part of his opening remarks and a sketch about Dogecoin. However, his announcement still did not help the dogecoin price to surge this time. The meme-based token costs even fell by 30% within an hour after the announcement.

The celebrity blogger targeted Musk and blamed him for the unsatisfying crypto market movement.