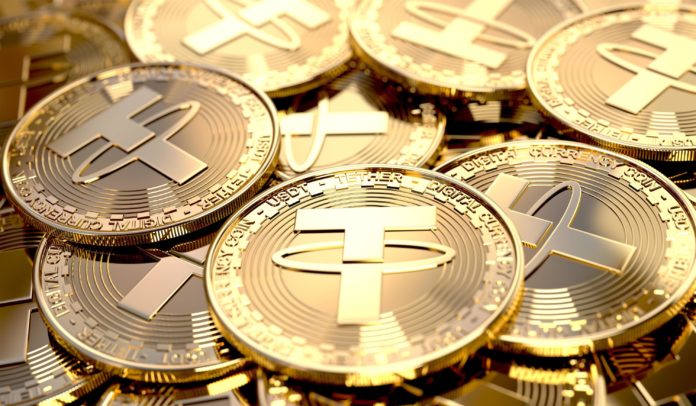 Interestingly, Pierce created the tether currency as a way for crypto investors to quickly enter and exit a position. People should take into consideration that, unlike Bitcoin and other cryptocurrencies, tether was meant to have a stable price, backed by a one-to-one relationship with real U.S. dollars.

It is worth mentioning that, in 2018, questions about this cryptocurrency started to circulate and a predecessor of the state attorney general of New York, Letitia James, decided to launch the investigation. However, Tether, as well as Bitfinex, filed an appeal resulting in a temporary halt of the investigation.

Recently, a New York appeals court gave the green light to the New York State’s attorney general. Now, they will be able to investigate several businesses behind this cryptocurrency. Currently, there are no formal accusations of fraud or illegal activities. 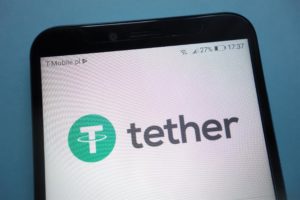 The appellate division of New York’s Supreme Court’s decision could have a serious impact on this cryptocurrency.

Tether Holdings Limited and the Bitfinex cryptocurrency exchange wanted to dismiss subpoenas before appealing, but respondents were unable to reach their goals.

Nevertheless, a representative of the New York State Attorney General neither confirmed nor denied that investigation has something to do with Brock Pierce.

Last but not least, the outcome of this investigation could impact any number of countless owners of the tether cryptocurrency.