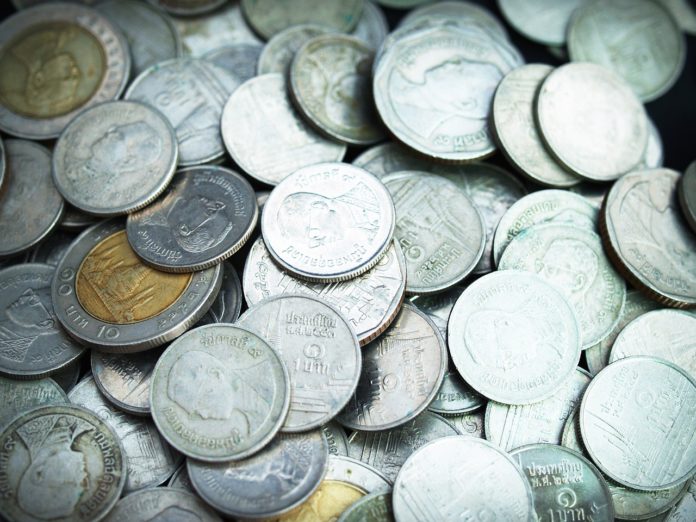 The Thai baht currently reigns as the strongest currency in Asia after gaining 7.4% against the greenback just this year. Yesterday, the Bank of Thailand released its September meeting minutes.

After the minutes were released, the THB immediately strengthened against the USD, GBP, CNY, and JPY in sessions.

The Bank of Thailand is reining the Thai baht to six-year gains according to its September meeting minutes.

How to Maintain its Strong Run? 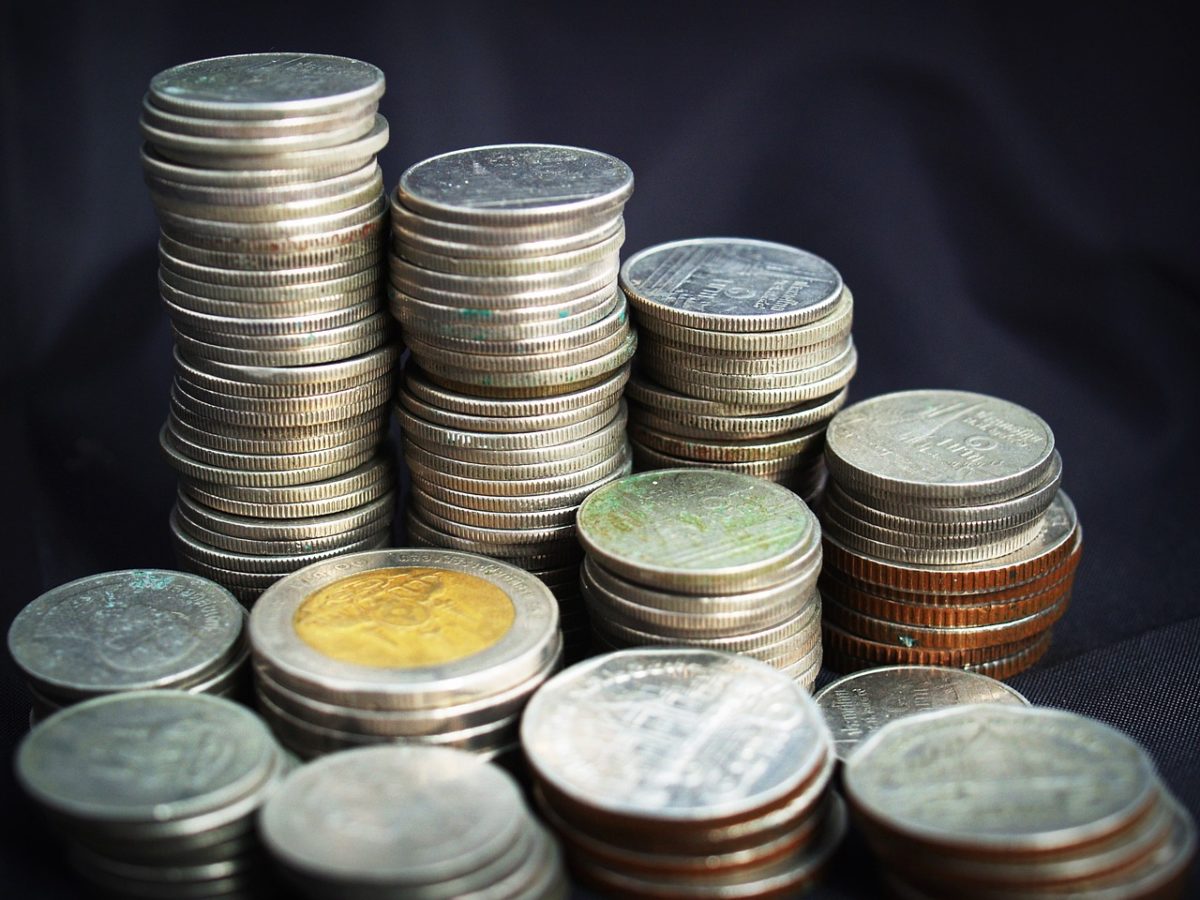 Concerns about the slowing global economy and the ongoing trade war between the US and China pushed the BoT to consider new measures. In the recently released minutes from the Bank’s meeting, Thai policymakers want new stimulus measures to support the country.

The Thai economy and currency are vulnerable and susceptible to currency appreciation.

Officials are considering adding pressure on local demand, mainly on the Thai services and manufacturing industries.

Last July, the Bank of Thailand’s Monetary Policy Committee curbed the country’s short-term inflow. According to experts, the MPC is worried that the Thai baht’s strength could eventually trouble the export-heavy economy.

Based on the minutes, the central Bank plans new stimulus packages, including easing capital outflow regulations. With that, the Bank wants to attract new investments and business people to widen their business portfolio.

Collaboration plans with other companies are also in the making as the Thai Bank seeks stabilization in the country’s investing sector.