Reports have been all over the 5G hype as soon as South Korea adopted the network last April. The anticipated feature promised lightning-fast download speeds, high-resolution video calls, and lag-free gaming.

But as of now, is it worth all this hype?

The network represents the future of business, economic growth and innovation. When stable, the network focuses on stability more than its speed – more possibilities arise from self-driving cars to digital surgery.

The most evident advantage so far is its low latency; the response time between clicking and seeing particular content. Latency can last around 20 milliseconds in current networks, but 5G reduces its to 1 millisecond.

Capacities depend largely on obstructions like trees or buildings, since the range doesn’t reach too far depending on your location.

Able to operate in any device, the network was designed for better business and easier data scanning. Not everyone can bask in its convenience, however, since the product is fresh out the market.

As of the news so far, the importance and true impact of the network relies on its success in coming years.

Although that doesn’t mean we aren’t making progress as more developed countries adopt the network.

The 5G Race: Countries and Companies 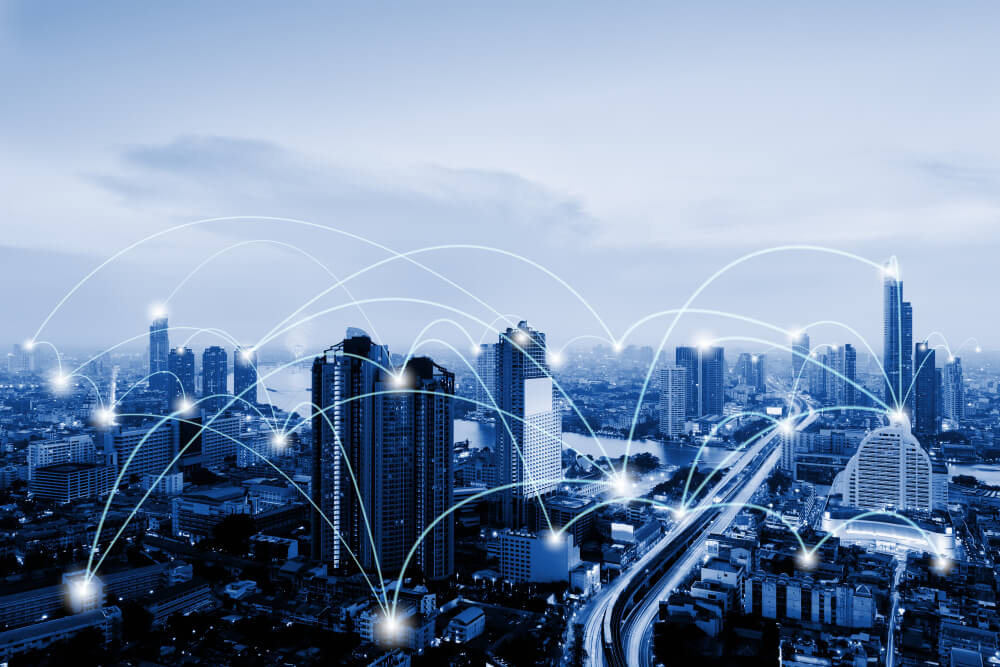 Samsung launched its Galaxy S10 5G phone soon after the first network launch. The device is available across 14 networks across the globe, including four major US carriers.

South Korea, as the first country to launch the offer, has a peak network speed at 618 mbps. SK’s Ministry of Science and Technology said 1 million people signed up for 5G in the first 69 days.

Qualcomm has a dominant position in the field against its Huawei counterpart.

The largest maker of 5G networking equipment was blacklisted in several countries for its ties with the Chinese government. This put its entire business in jeopardy, putting it last in the race for the innovative network.

Apple is lagging behind most giants in the race, announcing no plans to launch any 5G devices any time soon. A year and a half behind Samsung, the elusive company might launch its own 5G chip only by 2025.

Speed tests in London, England found a peak network speed at 480 mbps. Sydney, Australia, on the other hand, has a 460 Mbps peak speed.

Chances are, it wouldn’t be widely available until 2020, especially without much phones to complement the service.