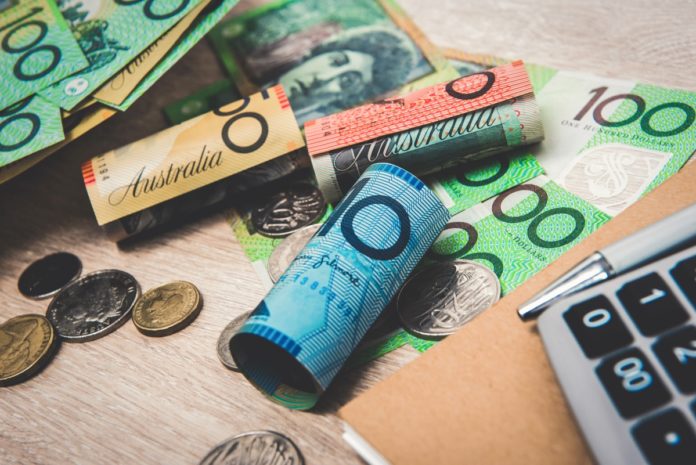 The Australian dollar and the Chinese Yuan rose during the last days. They started to climb up after Beijing announced that it would half tariffs on some U.S. imports. China also noted that it wants to work with the U.S. to eliminate tariff increases in the future. This news dispelled the fear of the coronavirus’s impact on the country’s economy.

Euro and Pound Tumbled after Brexit. What about the U.K. and E.U. deal?

Britain officially exited from the E.U. on January 31st. That caused the euro and the British pound to fell. While the investors are waiting for the post-Brexit trade deal, these two currencies stay under pressure. However, it seems that the U.K. and E.U. can’t agree on the terms yet.

The chief market strategist at Bannockburn Global Forex LLC, Marc Chandler, noted that so far, E.U. and the U.K. have not begun the formal negotiation process. According to him, both sides appear to be doing their best to alienate the other instead of reaching an agreement.

Besides, there was a media report on Wednesday, which indicated that the E.U. might re-write a major set of European financial regulations. Though this claim isn’t confirmed yet, it caused the pound to drop nonetheless. And the E.U. demands that the U.K. ensure that the ICE Futures Europe and the London Metal Exchange completely adheres to the E.U. market transparency rules for commodity derivatives.

The new data also influenced the euro’s fall down on Thursday. Even though it had some support just below $1.10, investors were mostly subdued. According to the data, German industrial orders collapsed unexpectedly in December by 2.1%. This is the biggest fall since February. These statistics may slow the market significantly in the opening months of 2020.