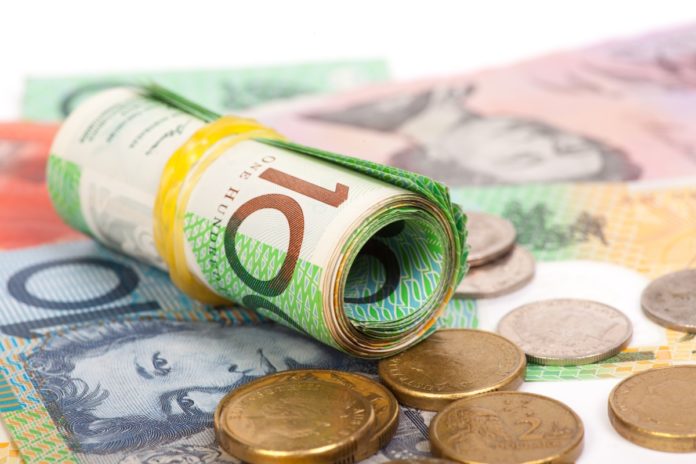 Financial markets closed for holidays in China, Australia, Singapore, and Hong Kong. China’s futures continue their downfall. Traders noted that low liquidity caused by the Chinese virus outbreak worsens the situation further. The Chinese yuan collapsed after its five-month high, with the U.S. dollar gaining more than 2% against it. The Australian dollar also declined by 0.88% to $0.677, plunging to its lowest level since December, because of its links with the Chinese economy.

The Chinese currency began to decrease after the coronavirus spread from its 11-million city Wuhan. So far, it has killed 81 people, and almost 2,800 are infected. While there is the danger of a pandemic, investors prefer to take a risk-off approach.

Traders rely on the U.S. Dollar and Japanese Yen as the safe-haven assets

The Japanese yen, the U.S. Dollar, and the Swiss franc rose on Monday. The demand for these currencies is growing due to the virus outbreak. Meanwhile, the offshore yuan declined.

Experts stated that if the situation doesn’t improve, there is a big chance that the dollar will maintain its superior position. But if the authorities manage to contain the virus outbreak or discover the cure, then it will most assuredly lose its safe-haven momentum. The Chinese Premier Li Keqiang promised to “inspect and direct” efforts to control an outbreak in Wuhan.

So far, the Japanese yen benefited most from the traders’ risk-off approach, growing to 0.3%. The dollar index also rose to 0.09%. Juan Perez, the senior foreign exchange trader and strategist from Tempus noted that the dollar generally does strengthen as a result of anything that seems like it has the potential for physical chaos.

Meanwhile, the euro dropped against the dollar at $1.102, after the Ifo institute said that German business morale deteriorated unexpectedly in January. It has also lost against the yen with 0.3% to 120.08, reaching its two-month low.