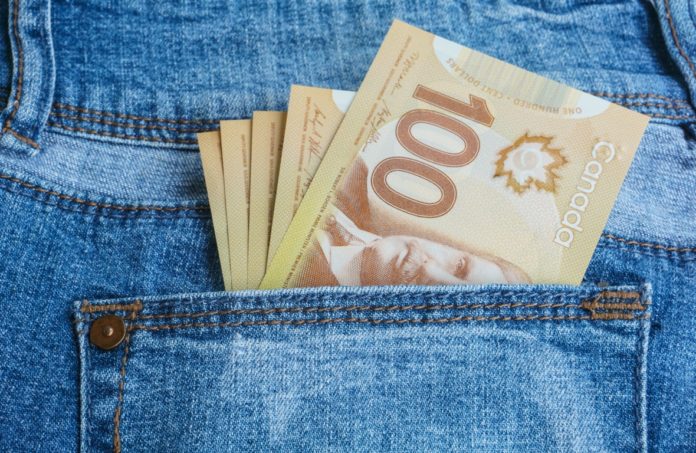 Safe-havens fell on Tuesday, while riskier currencies rallied. The Japanese yen lowered by 0.1% versus the dollar to 109.71. The strengthening of the commodity-linked currencies and the weakening of the safe-havens suggests that investors’ appetites were supported for another day – noted Charalambos Pissouros, the senior market analyst at broker JFD Group.

Investors expect that central banks will continue to purchase government bonds or other financial assets to protect their economies from the crisis. Some of them also think that the European Central Bank will increase its 750 billion-euro Pandemic Emergency Purchase Programme on Thursday, with an additional 500 billion euros.

On the other hand, the dollar index plummeted down against a basket of six major currencies at 97.44 on Tuesday. This is its weakest point since mid-March. At the end of the session, it moved into the neutral territory at 97.82.

Furthermore, the U.S. dollar declined against the Australian dollar, which soared to $0.6852, its highest point since January 24. It also fell to a three-month low of 1.3503 against the Canadian dollar, the last trading down by 0.4%.

George Saravelos, a currency strategist at Deutsche Bank, thinks that the dollar will probably weaken by about 10% in narrow trade-weighted terms, to take out the risk premium fully. So far, the currency has fallen by 3%.

What is the second reason for the dollar’s decline?

There are mass protests in the U.S. over the death of an unarmed black man in police custody. President Donald Trump promised to deploy the military to halt the violence if governors and mayors failed to regain control of the streets.

George Floyd, a 46-year-old African-American, died in Minneapolis in police custody. The cause was a white officer who pinned him under his knee for almost nine minutes. While the unrest also contributed to the dollar’s decline, the markets remained optimistic.