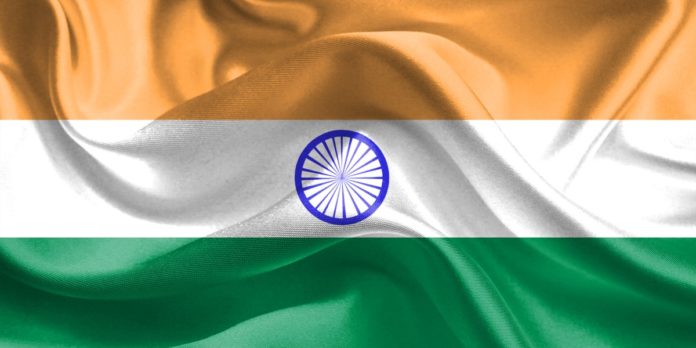 On May 5, Indian banking shares were boosted after the central bank introduced measures to raise lending. It’s not a secret that the COVID-19 crisis resumes taking its toll on India.

The Nifty Bank index was up 1.36%, while the Nifty PSU index, which captures the performance of India’s public sector banks, increased by 1.38%. Shares of major lenders increased after the announcement. Bank of Baroda traded 2.2% higher, IndusInd Bank gained around 2%, HDFC Bank grew 0.8%, Axis Bank was up 2.05%, while the State Bank of India surged 0.85%.

The Reserve Bank of India will control the economic impact of India’s second wave of coronavirus cases and deploy all resources possible to ease the economic stress, governor Shaktikanta Das announced on Wednesday.

coronavirus deaths increased by a record 3,780 in the last 24 hours

According to the latest data from the health ministry, coronavirus deaths increased by a record 3,780 in the last 24 hours, with total reported fatalities of more than 226,000. On May 4, India became the second country after the United States to surprass 20 million reported infections.

The move would enable commercial banks to borrow money from the central bank through repurchase agreements and lend it to coronavirus-related businesses.

According to the central bank governor, banks would be able to lend to borrowers directly or through intermediary financial institutions regulated by the central bank, and the lenders are anticipated to create a COVID loan book under the scheme.

The RBI also stated other measures targeted at helping India’s micro, small and medium-sized businesses and financial entities at the grassroots level bearing the “biggest brunt” of the second wave of infections. That includes allowing certain small borrowers with exposures of up to 250 million rupees to restructure their loans by September 30, 2021.