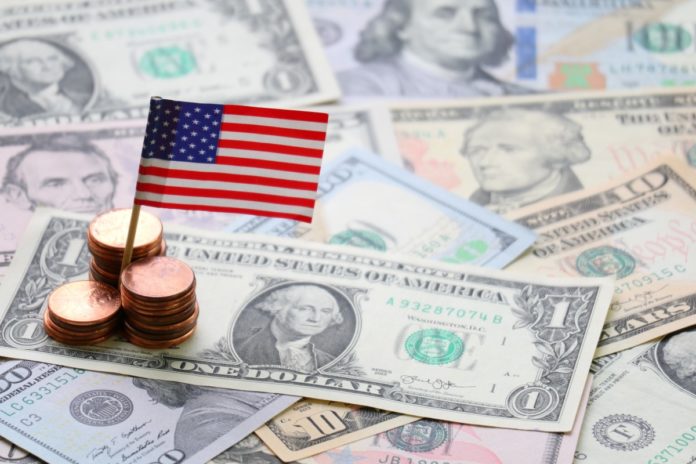 The coronavirus pandemic created numerous challenges for countries around the world. Moreover, for the last couple of months, governments tried to contain the virus and at the same time to protect the economy. Unfortunately, it is tough to achieve a balance between public health and the economy. However, private as well as governmental organizations are working hard to find the best solution. Recently, the Congressional Budget Office (CBO) released its outlook regarding economic growth, unemployment, and the federal budget.

Unfortunately, based on this document it is hard to say that everything is under control. It is not surprising as the pandemic had a dramatic impact on the U.S. economy.

According to the Congressional Budget Office, the overall climate will remain subdued through 2021. However, the U.S. labor market will get back on track later this year.

It is worth noting that, the gross domestic product (GDP) will decline by 38% on an annualized basis in the second quarter of 2020. Moreover, the CBO also expects the number of unemployed Americans will increase by 26 million compared with the end of 2019. Notably, during the last several months millions of Americans lost their jobs across the country. Thus, it is not surprising that the number of unemployed people would be higher in comparison with 2019.

The future of the U.S. economy 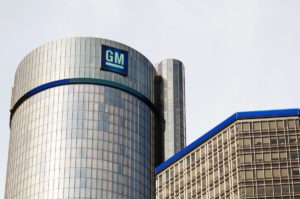 Interestingly, according to the Atlanta Federal Reserve, in the April-to-June period, the GDP is expected to decline around 42%. This number is even higher than expected by the Congressional Budget Office.

Moreover, in a narrative that accompanied its projections, the CBO said it expects the economy to begin recovering during the second half of 2020.

The decline in economic activity was so fast and so recent, it will take time to analyze all details.

Importantly, the U.S. Congress approved one rescue bill that totaled close to $3 trillion. Moreover, there is a chance that Congress could approve another rescue bill. According to the Congressional Budget Office after taking into account the money approved so far, the federal deficit would increase by $2.1 trillion in fiscal 2020. Also, next year the federal deficit would increase by $600 billion.

Lawmakers from both parties should work together despite their disagreements to support the economy.