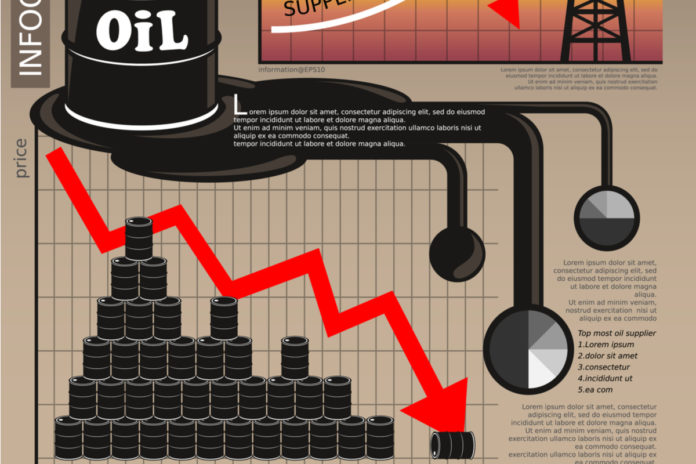 The epidemic and its impact on the Chinese economy are the principal causes of the decrease in daily demand for crude oil.

The coronavirus outbreak and its influence on the Chinese economy initiated last month by the Lunar New Year holidays. They led to the 435,000 barrel decline in daily demand for oil in the first quarter of 2020. This was the first decline in global oil consumption since the 2009 recession. This is according to the monthly bulletin of the Paris-based International Energy Agency (IEA). 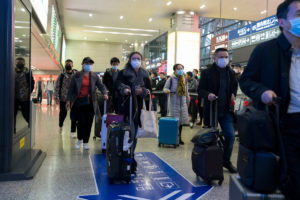 The global demand for oil has been dramatically affected by the new coronavirus.  According to the  OECD, the world oil demand this year will decline. The forecast is 6%, up to 825,000 barrels per day. It’s the worst data since 2011.

The IEA stressed in this regard that China has significantly changed since the 2003 SARS epidemic. Thus, at present, it is a crucial player in global supply chains. Also, the number of travelers entering and leaving the country increases the risk of spreading the virus.

The agency also recalled that in 2003 China’s demand for oil was 5.7 million barrels per day (BPD), and in 2019 it was more than double, 13.7 BPD. The number is equivalent to 14% of total oil consumption in the world. Additionally, the Asian giant, last year accounted for more than three-quarters of the growth in global demand.

The coronavirus has already impacted crude oil prices with an approximate drop of 20%, about the US $10 in the price of a barrel of Brent, to less than the US $55.

Before the scourge appeared, the market expected an excess supply of one BPD in the first half due to continued expansion in the US, Brazil, Canada, and Norway.

IEA says that despite the threats to the supply (tensions in Iraq and the drop in production in Libya), there has been little impact on prices. Now that the demand outlook has weakened, prices have dropped significantly.

For oil producers, the coronavirus crisis had led the OPEC + group countries to consider an additional 0.6 BPD cut in oil supply as an emergency measure, besides of the committed adjustment of 1.7 BPD.