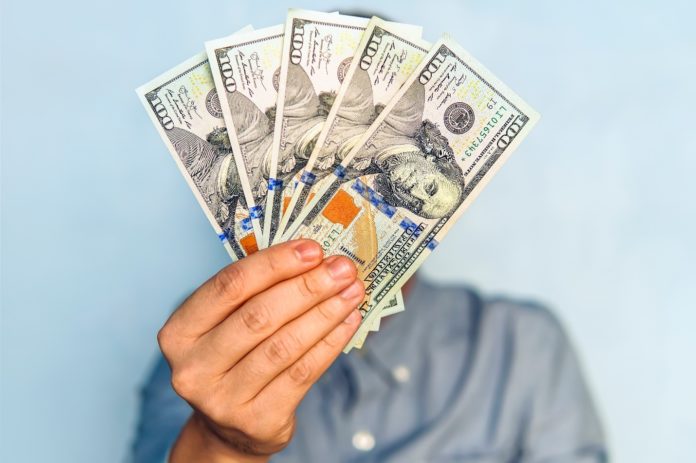 On December 29, the U.S. dollar reached more than two and a half year low and risk-sensitive currencies, The Australian and Canadian dollars boosted as optimism that U.S. lawmakers would expand stimulus payments to individuals increased risk sentiment.

Remarkably, the House of Representatives voted on December 28 to more than triple stimulus payments to Americans, to $2,000 from $600.

The U.S. dollar declined by 0.35% against a basket of currencies and settled at 89.92. Significantly, it Is hovering over a two and a half year low of 89.72 touched on December 17.

Furthermore, the euro has also been buoyed by a trade deal struck last week for the United Kingdom to leave the European Union. Indeed, the agreement is not complete, but it withdrew a damaging no-deal outcome.

The British pound climbed by 0.28% and settled at $1.3496 following a two-day fall. This month, it was as high as $1.3625 for the first time since May 2018, but investors have taken some profits since the Brexit trade deal was reached.

The world’s largest cryptocurrency, Bitcoin declined by 1.17% and settled at $26,720 after reaching a record $28,378 on Sunday. XRP, a third-biggest cryptocurrency, dropped by over a fifth to its lowest since July after Coinbase announced it would suspend XRP trading.

Furthermore, the move came after U.S. regulators accused Ripple, a blockchain firm associated with XRP, with conducting a $1.3 bn unregistered securities offering. However, Ripple has denied the charges. 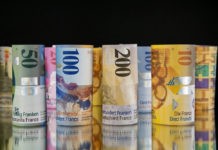 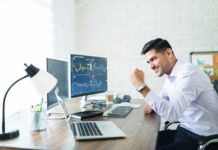 Day Trading Success Stories and What Can We Learn from Them