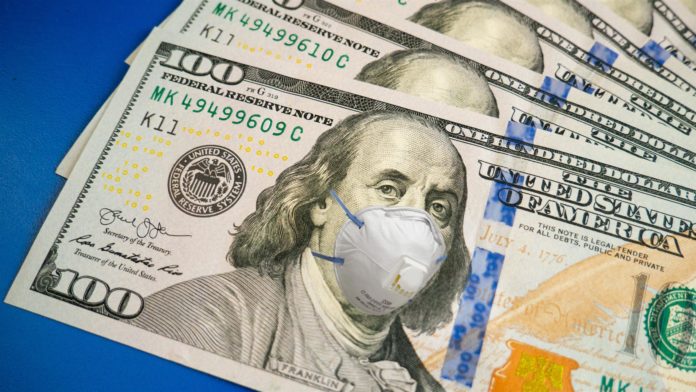 On Tuesday morning in Asia, the dollar remained down, staying below its recent high. Concerns about the new omicron variant, as well as a blow to Biden’s investment bill, also determined gains for riskier currencies.

The AUD/USD pair also rose 0.09% to 0.7116, with the Reserve Bank of Australia releasing some recordings from its latest meeting today.

The central bank said that it considers the beginning of asset tapering at its first gathering next year and ending it in May 2022, consistent with the current forecasts, an optimistic view of the economy.

However, on Sunday, U.S. Senator Joe Manchin’s comments saw the dollar end the session down 0.13% on Monday. He said he would not support Biden’s Build Back Better package’s $1.76 trillion domestic investment bill.

IG markets analyst Kyle Rodda told Reuters that the dollar managed to pull back on the breakdown of Build Back Better. Weaker growth, less stimulus, and rates dropping at the short end were enough to slightly lower the dollar.

On Monday, two-year U.S. Treasury yields hit 0.5871%, their lowest level since the beginning of December.

The pound also seemed to be on its way to a downward trend after Boris Johnson said that he would increase restrictive measures to fight against the spread of omicron. According to federal estimates, omicron spreads rapidly in the U.S. and Europe, accounting for 74% of all U.S. cases.