Home News Forex The dollar is Set for Weekly Fall 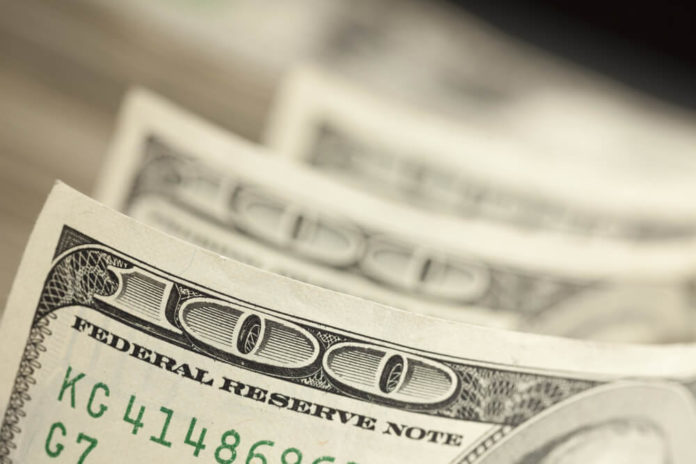 On Friday morning, the dollar was down in Asia, heading for its worst weekly drop in eight months. Long holdings were reduced as investors gambled that many rate rises in the United States are completely priced in for 2022. The US Dollar Index measures the dollar’s value against a basket of other currencies. By 10:10 p.m. ET, it had fallen 0.07 % to 94.173. (3:10 AM GMT). It’s down approximately 0.9 % this week. It is on track to have its worst weekly %age drop since May 2021, putting an end to a six-month run.

US Economy Infected with Inflation

With inflation in the United States reaching its highest level since the early 1980s, selling pressured the dollar past critical support versus the euro. The euro is now trading at $1.1457, up over 0.8 % this week. Meanwhile, interest rate futures in the United States have almost locked in four rate rises in 2022, backed by Fed officials such as vice-chair candidate Lael Brainard.

“Investors appear to be signaling that the policies are too extreme,” said Derek Halpenny, MUFG’s head of global markets research. According to the note, that would be the impetus for fresh dollar strength. Investors are looking forward to labor and inflation statistics from Australia and New Zealand for the riskier Antipodean currencies later this month. Meanwhile, the Bank of Korea raised its interest rate to 1.25 % earlier in the day when it announced its policy decision.