Home News Forex The Dollar on A Rise, the Yen on A Fall 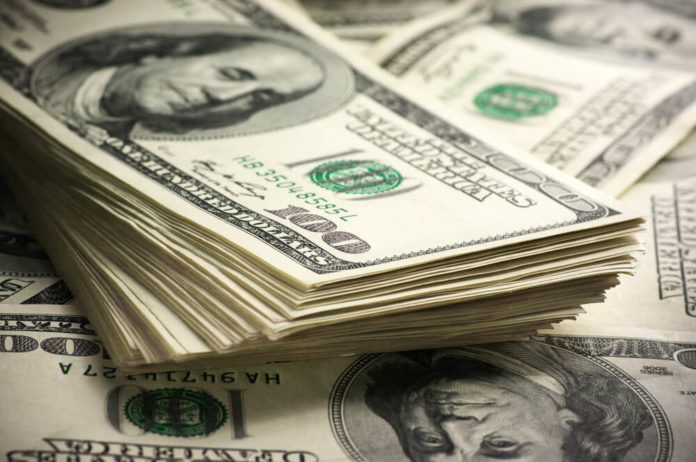 On Monday, the yen continued to fall while the Australian and New Zealand currencies remained strong. A wave of global central bank policymakers, including U.S. Federal Reserve Chairman Jerome Powell, will speak throughout the week. According to CBA strategists, the dollar will rise against the yen in the next months as the interest rate differential between the United States and Japan increases.

BOJ maintained its dovish stance when it announced its policy decision on Friday. This was in contrast to the Fed’s policy of raising interest rates the previous Wednesday. CME’s Fed watch forecasted a roughly 90% possibility of at least 75 basis point rises at the Fed’s May and June 2022 meetings. The dollar rose quickly in the early part of this year due to such lofty expectations. However, some investors believe it will struggle to gain further as many Fed rises have already been priced. “Given already-hawkish market expectations of Fed tightening, it is difficult to envisage greenback strength sustaining beyond the short term,” according to Barclays (LON: BARC) analysts. In addition, the yen fell to a four-year low versus the riskier Australian dollar, which has benefited from recent commodities price increases.

The Fed’s hike cycle is already priced in. According to Barclays strategists, the current improvement in global risk sentiment, which usually supports risk-friendly currencies, might lead to more rises.