Home News Forex The Dollar rose against the Euro. What about Sterling? 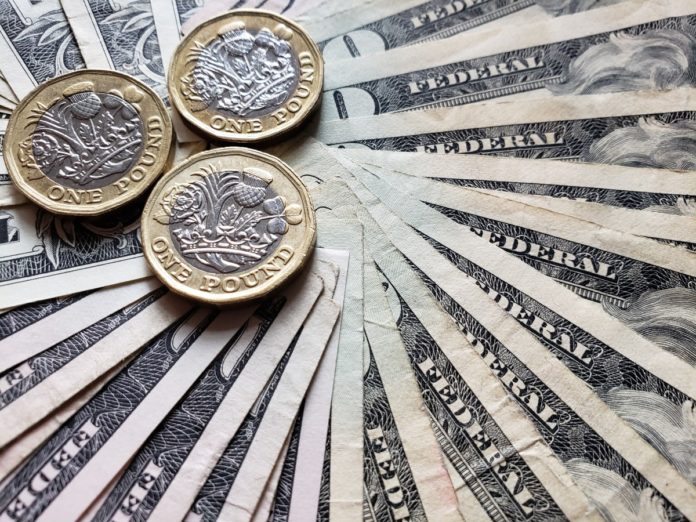 The dollar hit the highest record since October last week, rising by 0.4%. It has already gained 1.3% previously. Such upturn was due to the data about the good economic situation in the U.S.

However, traders are now waiting for new U.S. data. It includes industrial production numbers and retail sales along with Eurozone data. The dollar index will change again according to its statistics.

Meanwhile, Sterling skyrocketed on Thursday and consolidated gains around the $1.3060 mark afterward. It was close to a 2-month high last week, rising by 0.1% to 82.995 pence against the euro.

The new British finance minister’s announcement raised expectations the upcoming budget would increase public spending. If proven right, it will boost Britain’s economy after its withdrawal from the European Union.

How fared the Euro and the Swiss franc?

The euro reached an almost three-year-low on Friday due to the investors’ concerns about the slow economic growth in the Eurozone. The currency has lost 1% so far.

Economists predict 0.1% quarter-on-quarter growth, the same as the previous 3-month period. Such a result won’t be enough to boost the euro again. However, if the fourth-quarter gross domestic product data proves positive, there is a small chance it rebounds.

The euro declined by $1.0827 last Thursday before settling at $1.0841. The Swiss franc, on the other hand, strengthened against the euro at 1.060 francs. The analysts think the Swiss currency may increase more if the euro drops further.

According to the ING analysts, the bearish trend on EUR/USD might continue. They stated that growth data out of the Eurozone probably wouldn’t improve the grim economic outlook for the area.

Investors are concerned about coronavirus’s negative impacts on the eurozone economy. So the data may not be enough to trigger an inversion in the bearish EUR trend, even if it proves to be better than expected.