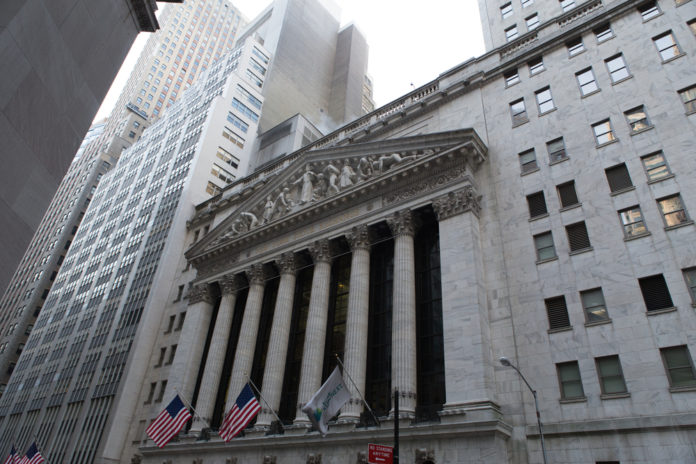 Wall Street closed in the mixed ground on Monday. Its main indicator, the Dow Jones Industrials, registered a record despite a decline in the financial sector related to the liquidation of a hedge fund’s assets.

The New York stock market was aware of the effects of the strong liquidation of assets of a US hedge fund that has triggered fears that large banks face losses due to their exposure.

Credit Suisse and Nomura reported that they could record multimillion-dollar losses linked to an unnamed US fund. However, according to the Wall Street Journal, Archegos Capital has undertaken a liquidation worth 30 billion dollars.

On Monday, European stocks approached record highs on optimism about the global economic recovery. Credit Suisse fell after a warning of significant losses from exiting positions after a North American fund failed to see its payment obligations to cover possible losses.

The Swiss bank was down 9.5%. It said that the unidentified hedge fund defaulted on margin calls made last week by Credit Suisse and other banks. Although it was premature to quantify, the organization said that the resulting loss could be very significant to its first-quarter results.

The pan-European STOXX 600 index advanced 0.3%, following the bullish pulse of Asian stocks, as investors were more optimistic about a solid global economic recovery led by the United States.

The European STOXX 600 index has lagged behind its US counterpart in the past six months. New restrictions to slow the spread of the coronavirus on the continent and a slower-than-expected vaccination program have taken a toll on the economic outlook of Europe.

On the other hand, most Asian stock markets closed at a moderate-high on Monday. The exception was the Seoul Stock Exchange, which fell slightly. But the main negative highlight was the fall in the shares of the Japanese bank Nomura. 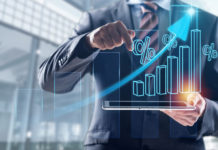