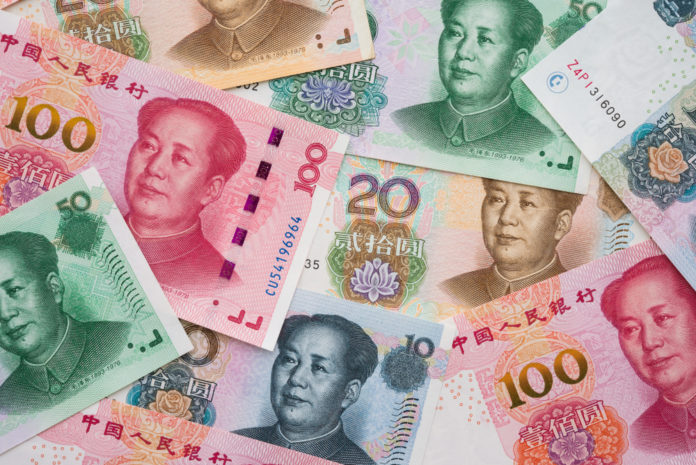 The euro rallied to a four-month high against the dollar on Wednesday. This was due to the hopes that European Union leaders may agree on an additional stimulus, thus helping countries recover from the pandemic.

On the other hand, the U.S. dollar struggled, particularly against other growth-leveraged currencies, such as the Aussie. There was an uptick in U.S. inflation and news of progress in vaccine development for COVID-19, both of these causing the greenback to lower further.

The dollar index tumbled down to a one-month low of 96.056. The index stood at 96.225 by the end. The greenback extended losses on Tuesday after U.S. consumer prices recovered by 0.6% month-on-month in June. This data eased worries about deflationary pressures from the economic downturn.

Bart Wakabayashi, Tokyo Branch Manager of State Street Bank and Trust, stated that Germany, Italy, and France had all taken severe lockdown steps. As a result, coronavirus appears to be under control now. The economy could be gradually recovering.

What about the Australian dollar and the Chinese Yuan?

The risk-sensitive Australian dollar rose by 0.24% to $0.6992. Meanwhile, the Japanese yen stood at 107.28 yen per dollar. It changed slightly after the Bank of Japan kept monetary policy steady, maintaining its stance that the economy would gradually recover from the COVID-19 pandemic.

On the other hand, the British Pound underperformed after data showed Britain’s economy was rebounding more slowly than forecast. The Sterling last traded at $1.2567.

Tensions are rising between the U.S. and China. Ayako Sera, the senior market economist at Sumitomo Mitsui Trust Bank, noted that there are increasing doubts on whether Hong Kong will remain an open market. Still, traders think this is a very long-term issue. The onshore yuan edged up by 0.05% to 7.0040 per dollar.