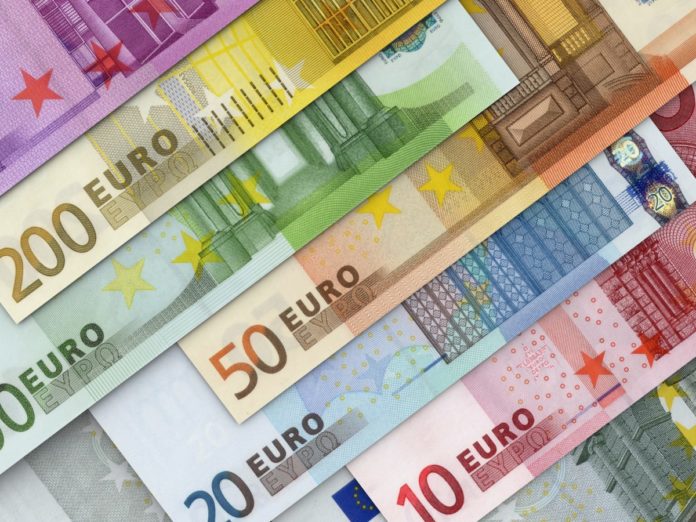 The euro fell on Monday as Germany and France announced a fresh wave of sanctions against Russia in response to “quite clear evidence” of war crimes in Ukraine.

The euro, which has been under pressure owing to concerns about the economic impact of the Ukraine conflict, fell 0.15 percent against the dollar at 0755 GMT to $1.1031 at the time of writing, not far from its almost two-year low of $1.0806. It lost 0.24 percent against sterling to 84.05 pence, a six-day low. French President Emmanuel Macron called for a fresh round of sanctions on Russia; he cited overwhelming evidence that Russian soldiers had committed war crimes.

Russia provides over 40% of Europe’s gas demand. Ukraine has accused Russian soldiers of carrying out a “massacre” in Bucha, which Russia’s defense ministry has denied. Russia’s chief investigator has requested an official investigation into a “provocation” in Ukraine.

Rising Treasury rates supported the U.S. dollar index, which measures the greenback against a basket of rivals, including the euro, amid expectations of quick U.S. interest rate rises. At 98.659%, it was up 0.05 percent. On Friday, data indicated that unemployment in the United States fell to a two-year low of 3.6 percent last month; this prompted investors to believe that the figures will bolster the Federal Reserve’s commitment to combat inflation by raising interest rates considerably. Fed funds futures are pricing in a nearly 4/5 likelihood of a 50-basis point rise next month; meanwhile, two-year U.S. rates have soared to their highest level since March.

Mainland Chinese markets were closed for a national holiday due to fears over the longer lockdowns in Shanghai; authorities plan to virus test all 26 million citizens; hence, the yuan is under pressure in offshore trade.