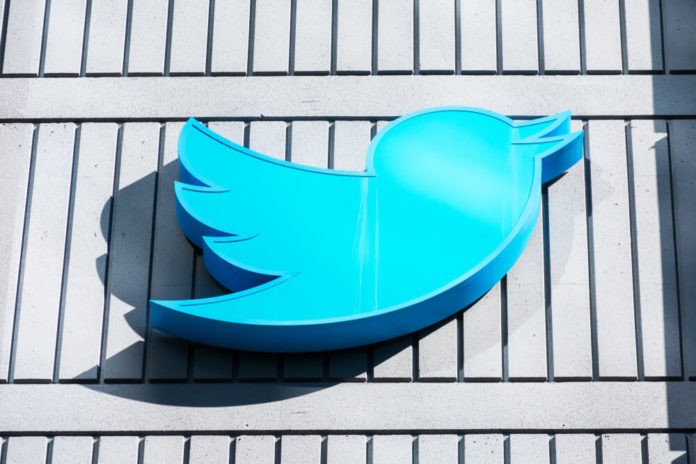 The US Federal Bureau of Investigation (FBI) has opened an investigation into Wednesday’s unprecedented Twitter attack. It has resulted in numerous takeovers of high-profile accounts belonging to politicians, business leaders, and corporations, according to reports.

The investigation is concerned that the coordinated attack and the vulnerabilities it exposed in Twitter’s systems may pose serious security risks. This is due to the widespread compromising of sensitive accounts. And this includes those of President Barack Obama and Democratic presidential candidate Joe Biden.

President Donald Trump’s account was not affected, according to White House press secretary Kayleigh McEnany. But it’s not clear if Trump’s account has special protections. Twitter says it is in communication with the FBI regarding its investigation and intends to fully cooperate.

The FBI said that, at this time, the accounts appear to have been compromised in order to perpetuate cryptocurrency fraud. New York Gov. Andrew Cuomo has also asked the state’s Department of Financial Services to investigate the attack.

Furthermore, Cuomo said foreign interference remains a grave threat to their democracy. New York will continue to lead the fight to protect their democracy. This includes the integrity of their elections in any way they can, Cuomo added.

New York Attorney General Letitia James also started an investigation following this morning’s news. Lawmakers on both sides of the aisle have begun calling for Twitter to provide more transparency about the attack.

James said in a statement that countless Americans rely on Twitter to read and watch the news. There, they can engage in public debate, and hear directly from political leaders, activists, business executives, and other thinking leaders. 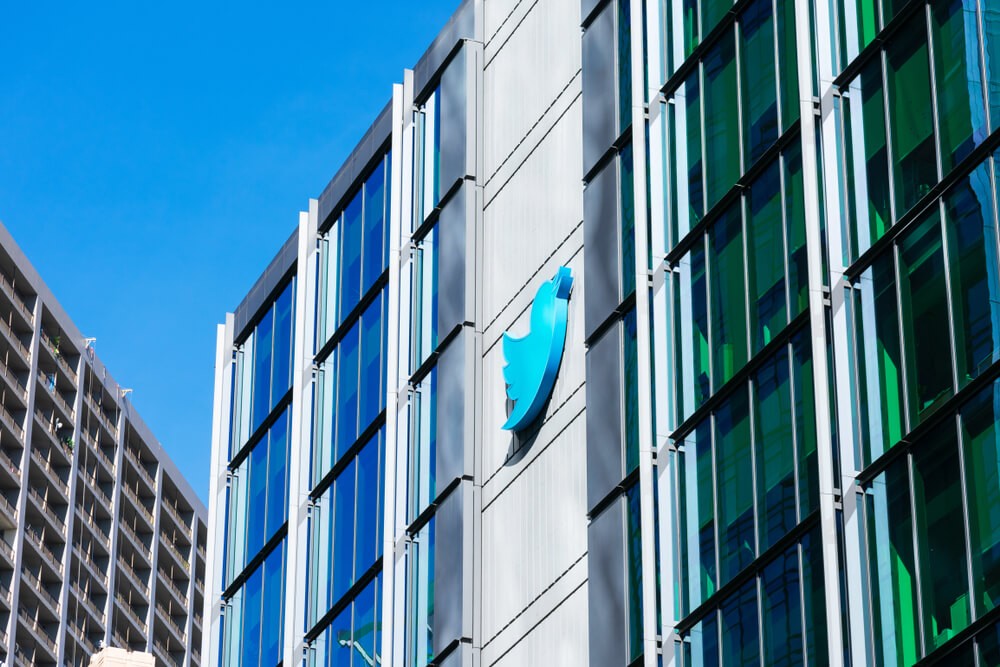 The attack on Twitter last night raises serious concerns about data security. It also raises concerns about how platforms like Twitter could be used to harm public debate.

James has ordered her office to open an immediate investigation into this matter.

The attack involved hackers taking control of popular accounts, with millions of followers tweeting about a bitcoin scam. It was the work of a group of unknown individuals.

The company now says the group used social engineering techniques of some type to gain control of internal company tools. Those tools gave way to hackers to gain access to the accounts. Twitter has not specified how exactly this happened.

The account takeovers lasted for more than two hours. The social media company had to resort to extreme measures to mitigate the fallout.

This includes disabling the ability of verified accounts to send new tweets and locking down all of the affected accounts. However, the hackers did not target some accounts.

Reports have said that the hackers did not in fact breach any Twitter systems. But instead, they allegedly paid a Twitter employee to reset the email addresses associated with the affected accounts. Thereby it gave unauthorized access to the hackers who then tweeted out the cryptocurrency scam tweets.

The company has not openly disputed this account of events. But it is currently unsure how much, if any, of the story is an accurate representation of what happened. It is still investigating and has not yet shared its full findings.