Home News Forex The Forex Market After Brexit: How Is the GBP Fare? 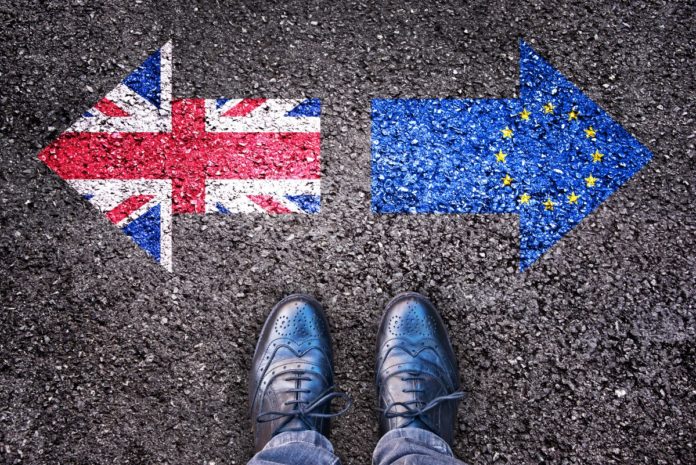 After the long period of preparing, concerns, and speculation, Brexit occurred on January 31st at last. Britain has officially exited the European Union, ending the 47 years of membership. So far, it’s hard to say how the post-Brexit era will influence many important areas, among them trade. UK leader Boris Johnson promised to start negotiations. It seems traders are waiting for news before acting. The market is sluggish, with no serious shifts.

Furthermore, UK Prime-minister Boris Johnson stated that when it comes to trade agreements, the UK will not be following the rules of the EU. He has suggested a “Canada style” free-trade agreement with the bloc. But the EU doesn’t agree with this idea. They declared that it’s at best “ambitious” suggestion. EU issued that they need to “level playing field” and won’t settle for anything less.

While the investors are impatient to know the new terms, the UK seems in no hurry to change its view on EU trade and start serious negotiations. UK Prime-minister Johnson and EU Chief Negotiator Michel Barnier appear to be on the impasse. If they can’t find the easy compromise, then the investors are in for the long stormy period. The next several months until December will be the most important in shaping the future.

Will the GBP Rise Soon?

The first week after Brexit was quite calm. The GBP/USD market fell below the significant benchmark of 1.30. While the investors hope that there will be some positive news on the geopolitical front on Monday, nothing is definite so far.

The uncertainty after Brexit is slowing the things, yes. But there is also the case of coronavirus, which brings more stress on the market. The epidemic has a domino effect on other countries’ stock markets. Until the situation regulates and it becomes more certain what course Britain takes, there may be no significant changes in the market.