Home News Stock Markets The Future of the Markets 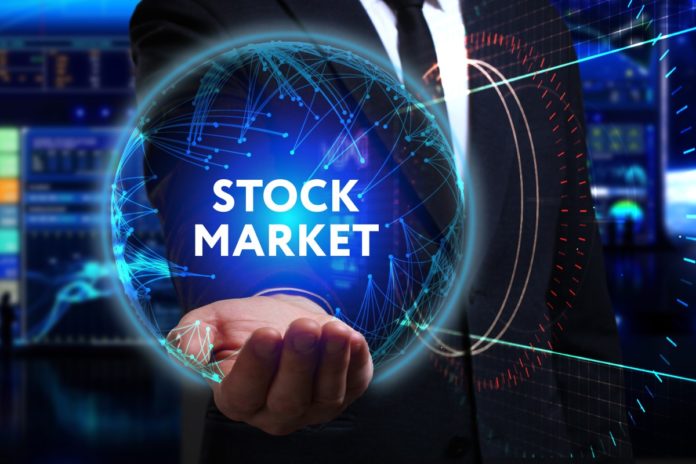 The U.S. has the largest economy in the world. Moreover, current economic expansion and low unemployment levels helped to drive the economy. The U.S. stock market significantly outperformed all other equity markets.

The U.S. tech sector is the main contributor to FAANG companies (Facebook, Amazon, Apple, Netflix, and Google). Additionally, the widespread adoption of new technologies such as cloud computing and artificial intelligence supported the stock market.

Nevertheless, the situation may change this year due to rising geopolitical tensions and other problems. For example, rapidly expanding government borrowing along with the threat of more taxes, may jeopardize the future of U.S. markets. Also, political tensions between the Republicans and Democrats will reach the highest level ahead of the next presidential election.

In this situation, investors may start investing in other countries to minimize the damage caused by the U.S. stock market.

Stock markets around the world

There are several interesting markets such as Japan, China, and the European Union. Even though China is trying to deal with a trade war and rising competition with the U.S. it has the second-largest economy in the world.

According to the policy called “Made in China 2025,” China plans to become the global leader in advanced technologies. Moreover, China is accelerating its aspirations regarding high-tech. It is important to note that it has an ambitious plan to move from gasoline-powered cars to electric vehicles. Also, China wants to switch from the U.S.-made semiconductors to local ones.

Furthermore, China’s economy enjoys support from the continuing consumer innovations, thanks to local high-tech companies. For instance, Baidu Alibaba and Tencent represent the might of Chinse tech companies.

This year, investors will have to be more cautious regarding the stock markets. The best option in this situation to create a diversified portfolio to balance the risks associated with U.S. stocks.