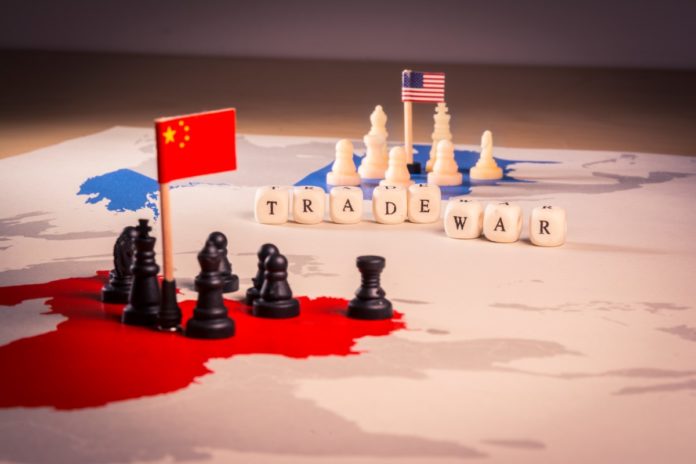 The trade war between the U.S. and China started a year ago. However, the first signs of the trade war started earlier as discontent was growing for years. The current U.S. President Donald Trump was not happy with U.S.-China relations even before he became the president. His opinion was that China was mistreating the U.S. and that the U.S. was losing money because of this factor. After becoming president Trump’s, one of the major goals is to solve the problems connected with U.S.-China trade.

However, the prolonged trade dispute is far from being over. The current conflict is harmful to the U.S. and Chinese companies. Moreover, it created additional problems for the global economy. According to the International Monetary Fund global growth is slowing down because of the conflict. The World Trade Organization also emphasized the impact of this dispute on the economy.

It is important to mention that a lot of farmers across the U.S. voted for Trump in 2016. The next presidential election will take place next autumn. It means that Trump has only one year to reassure the rural population that he is a good president. However, the ongoing trade war disrupted U.S. agricultural exports to China.

One example of how the dispute affected the U.S. agricultural sectors is the export of soybeans. There was a time when U.S. companies used to generate a lot of money form soybean exports. Nevertheless, after the U.S. imposed tariffs on Chinese products. China decided to retaliate by imposing tariffs on U.S. soybeans.

The trade war also affected other spheres as well. For instance, one of the largest smartphone producer which is Chinese tech company Huawei found itself in a difficult situation. U.S. Department of Commerce blacklisted Huawei, and this decision affected the company.

The trade war and negotiation process

The good news is that the U.S. and reached a partial agreement. According to the deal, the U.S. won’t increase the tariffs. Trump said U.S. and China entered the phase one deal. The U.S. Treasury secretary, as well as the spokesperson of China’s ministry of commerce, commented on this deal.

Gao Feng talked about the deal during the weekly press conference on Thursday. He reiterated the position of China’s government, which is that the U.S. should remove all tariffs. Gao said that to resolve the trade war and to reach a final agreement, the U.S. should agree to this precondition. He also mentioned that it is in China’s as well U.S interest to remove tariffs.

Interestingly, Gao Feng did not specify when the U.S. and China will sign a phase one agreement.

The U.S. Treasury Secretary Steven Mnuchin also addressed this topic during his news conference on Wednesday. According to Mnuchin U.S. and China are working to finalize all the details about this deal. Mnuchin also did not talk about the exact date. However, he mentioned that the U.S and Chinese leaders would have the opportunity to sign it next month.

This deal is important for the global economy. However, due to the situation in Hong Kong and other problems, it is too early to say that the trade war is over.