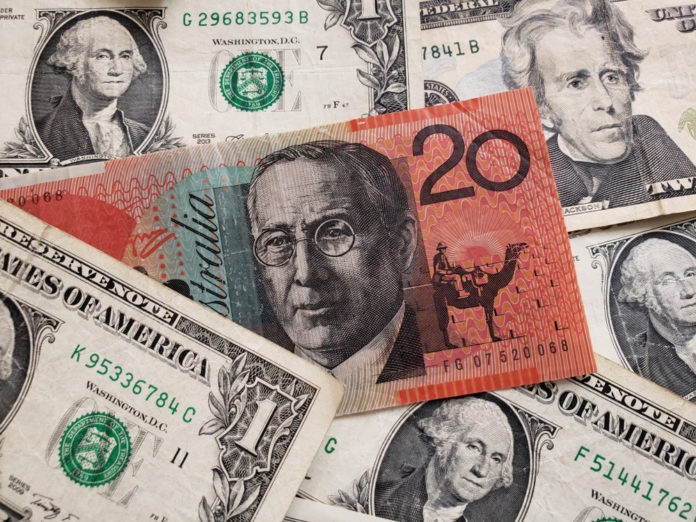 The greenback fell lower against the Australian dollar yesterday after the Reserve Bank of Australia decided to hold rates. Apart from the Aussie’s strength, the is also under pressure from the unsettling factory PMI earlier this week.

As projected, the monetary policy committee of the RBA decided to hold on to current rates at 0.75%. The bank opted to patiently wait and assess the impact of the first three rate cuts in June, July, and October.

The RBA’s decision is perfect for the AUD USD bulls who want to secure fresh gains before Christmas. The greenback was pinned down by the triple whammy of the trade war, factory PMI, and RBA announcement.

Although prior to its rally the pair appeared to be on track to hit its support levels near %0.67050. Fortunately for the Aussie, that wasn’t the case. 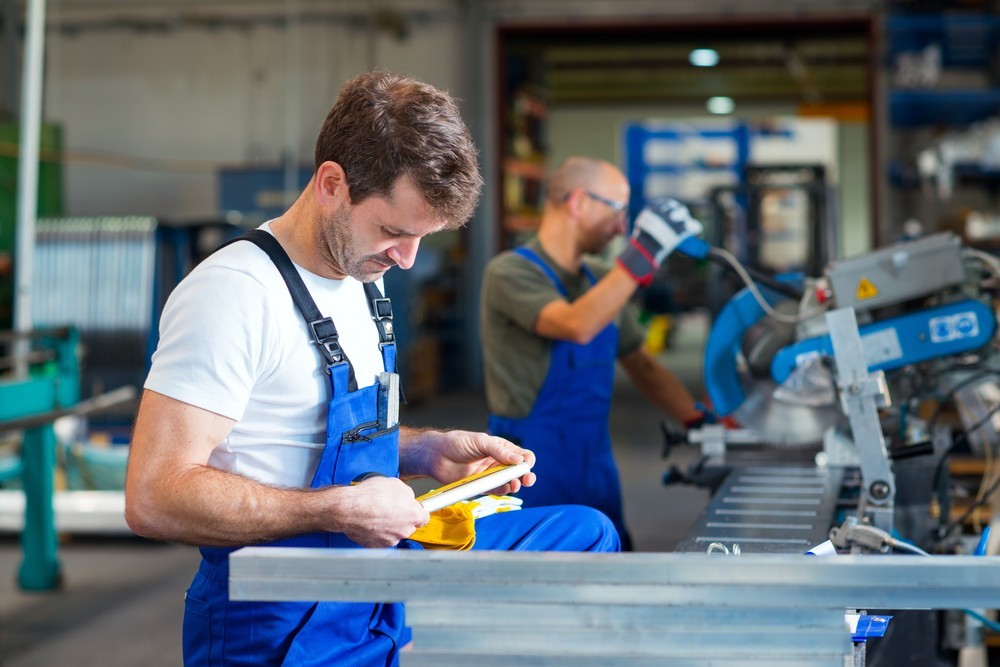 On Monday, the United States ISM Manufacturing Purchasing Managers’ Index contracted again for the fourth consecutive month. Traders were alarmed by the state of the country’s manufacturing sector as a protracted trade war drags it to contraction.

The Institute for Supply Management released the report on Monday, sending a wave of disturbance to US stocks and the greenback.

The factory PMI went further down to 48.1% from 48.3% in November. Traders got caught off guard because they were anticipating slight progress to 49.2% prior.

Things also get complicated for the greenback as US President Donald Trump is expected to unleash another round of tariffs soon. Also, on Monday, Donald Trump enforced sanctions on French goods and Brazilian and Argentinian steel.

Conveniently enough, the new levies came in at a time where Beijing and Washington are having difficulties reaching an agreement.