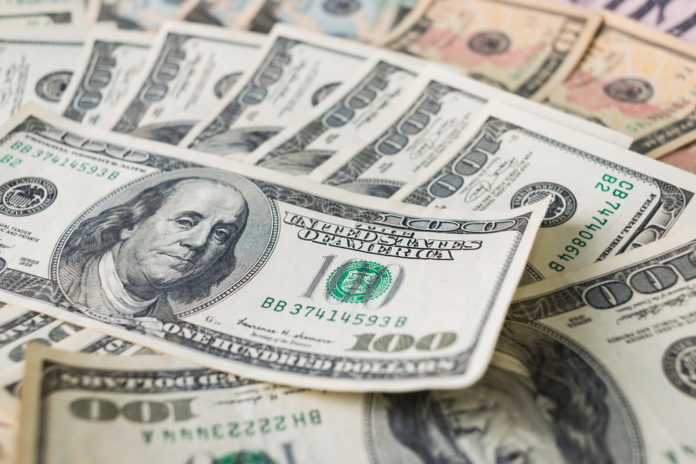 Yesterday, the US dollar and its indices fell in sessions as traders were still waiting for fresh news about trade war developments. Meanwhile, in its rival in Latin America, Venezuela, the president praises the greenback.

Traders are still holding back as there are still new updates whether the US and China are moving closer or farther. Just on Sunday, local state-owned media from Beijing said that both sides recently communicated.

In the Chinese media’s report, officials from both parties had a constructive talk over the phone on Sunday. However, the report did not indicate any further details.

Traders are now wondering about the possible direction of the greenback based on the vague trajectory given on the news. The recent news about the constructive talks was not enough to support the dollar in sessions. 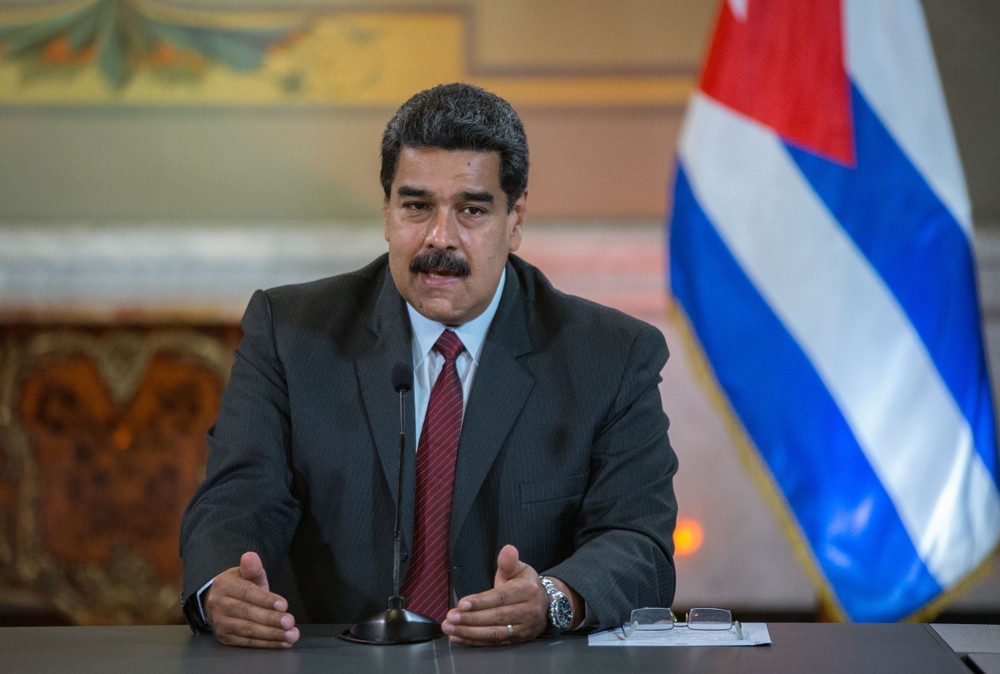 Meanwhile, in Venezuela, the country’s president, Nicolas Maduro, said “Thank God” for the greenback. The 56-year-old Venezuelan leader expressed his new sentiment about the currency of his long-time rival.

Critics expressed confusion by the new approach of the Socialist party politician as, he, himself in the past prohibited the greenback. Until 2018, the US dollar was highly restricted in the country thanks to Maduro’s orders.

According to Maduro, the US dollar can help the country face economic problems amid US tariffs. The US dollar has continued to stay firm in recent months, while the bolivar continued to depreciate.

The president then clarified that the bolivar will remain in the country’s circulation.

The official exchange rate has been fixed by Venezuela’s central bank for over 16 years or since 2003. However, the rate has evolved to be increasingly flexible.

Due to the severe effects of the US sanctions on the country, the Venezuelan central bank has also injected euros into its economy.