Home News Forex The Greenback, On and Before New Year | Wibest Broker 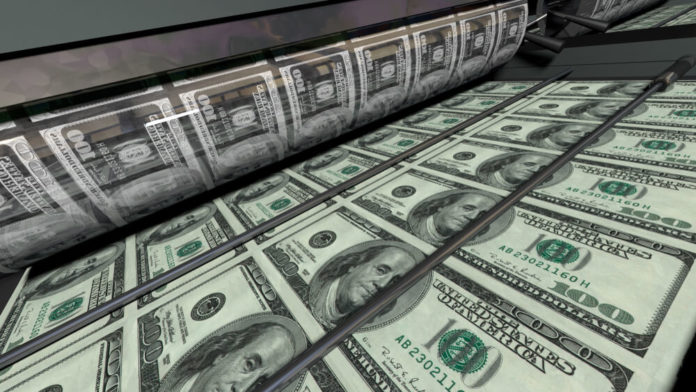 Strong US economic outperformance launched the greenback flat on New Year, but investors are optimistic. Progress in the trade deal between the American and the Chinese left its index down 1.9% in December.

The Chinese yuan gained 1% against the currency last month at 6.9630 but inched back up at 6.9640. The yen also pushed past the US dollar last month, but the latter recently recovered at 108.68.

Commonwealth Bank of Australia Elias Haddad said the encouraging global growth outlook can stabilize the yuan against the dollar. Manufacturing expended in December as trade tensions eased, raising investors’ confidence in the currency.

China’s central bank released around ¥800 billion to shore up trading, cutting the amount of cash banks must hold.

Japanese retail investors fear a repeat of last year’s massive stop-loss selling resulting to short of yen. This could also result to long of risky high-yielding currencies like the South African rand and the Turkish lira.

The Greenback, a Recap

Trade-sensitive currencies rallied against the greenback for five months prior, the dollar index sinking 0.36% on December 31, 2019. It was at its weakest level since July 1.

The Phase 1 trade agreement reduced demand for the dollar in November, which pulled it down 1.92%. Outperformance of the US economy, in addition to Sino-US uncertainty, undid most efforts made last 2019.

Numbers slumped when US President Donald Trump announced the date for the first phase of their trade deal with China. Both countries will sign the deal in the White House on January 15, 2020.

Renewed expansion of the Federal Reserve’s balance sheet lead to the dollar pushed the greenback down this month. Pessimism over the outlook of global growth added onto it, according to MUFG analysts.