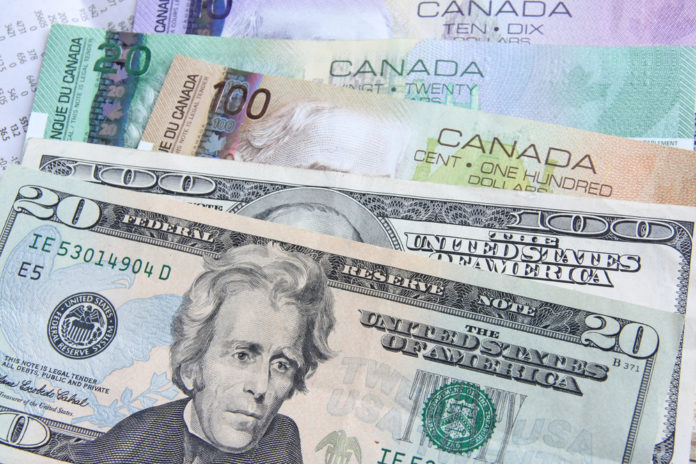 First, the United States Federal Reserve Chair hinted yesterday that interest rates will unlikely to rise soon. This comes two weeks ahead of the next and final meeting of the US Fed this 2019.

With the current monetary policy at low levels, the greenback remains more vulnerable.

Meanwhile, noticeable progress is occurring in the US-China negotiations. Headlines are starting to dry up as if the market has grown tired of the agonizingly long trade war.

Yesterday, the Chinese Commerce Ministry said that the Vice Premier and the US officials in charge of the negotiations had a phone call. According to state-owned media, the two parties raised core concerns and took to matters on how to resolve them.

Reports shared that Washington and Beijing have successfully reached a consensus on the solutions. Apparently, Beijing wants to separate the trade war negotiations from other concerns like Hong Kong.

Up at the North 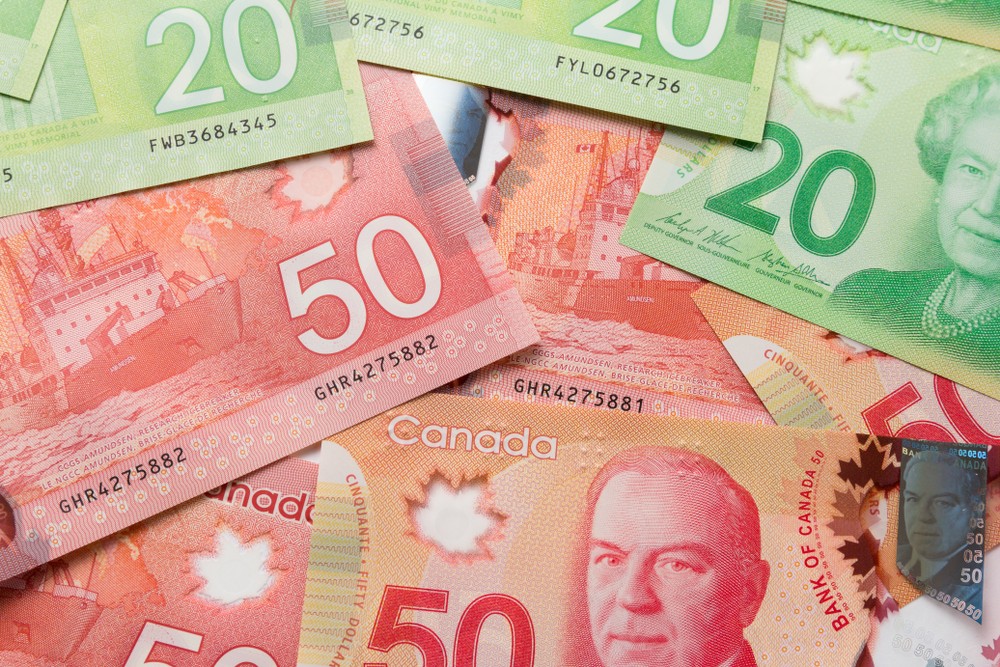 Meanwhile, in Canada, the ongoing strike at the Canadian National Railway is pressing unwanted pressure against the Canadian loonie.

The greenback to the Canadian loonie exchange rate remained stagnant as traders find it difficult to decide on a direction. The USD CAD pair flatlined, gaining only 0.04% or 0.0005 points in Tuesday’s trading sessions.

Traders are waiting for more news from each side as the pressure of the strike is countered by the wholesale trade data. Earlier this week, Statistics Canada released a report showing a rebound from a contract of 1.2% to an expansion of 1% in September.

The positive results bolstered hopes that the Bank of Canada will not release another stimulus package soon.