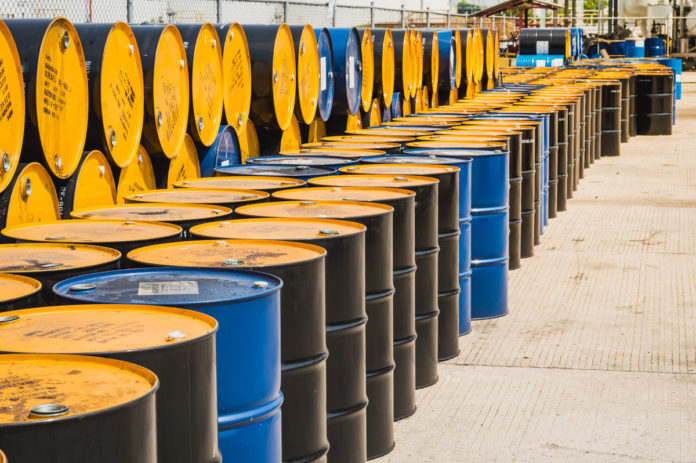 The International Energy Agency (IEA) has revised its forecast upwards for world oil demand in 2020. It estimates an average of 91.2 million barrels per day, representing a drop of 8.6% compared to 2019. This is the most significant drop in history. However, compared to the previous forecast, it’s an improvement of 690,000 barrels a day. The reopening of economies would be the main reason for the more positive outlook. 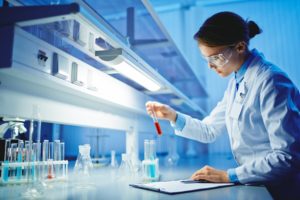 Considering the numbers the forecast suggests, it invites us to think that the worst is over.

According to the Paris-based agency, crude oil consumption decreased in April by 25.2 BPD. The agency supposes that in June, the interannual decrease will be 13 BPD.

Fatih Birol, the director of IEA, has pointed out that, despite this upward revision, 2020 is still the worst year in history for the oil market, after black April. Still, there are initial signs of a regular rebalancing of the oil markets, he said.

Birol has warned that this rebalancing process is very gradual. It is subject to a high degree of uncertainty related to the evolution of the Covid-19 pandemic and the recovery of countries, as well as the policies adopted by oil producers.

In this sense, the IEA has pointed out that a new wave of infections represents an enormous risk factor.

On the other hand, in addition to the reopening of economies, another key factor in the gradual re-establishment of balance will be the spectacular adjustment in the crude oil supply. They expect this to occur because of the forced OPEC+ agreement and production cuts in other countries.

Saudi Arabia, Kuwait or the United Arab Emirates decreased their production levels to a minimum in April. Meanwhile, countries outside the pact, such as the United States and Canada, carried out an aggregate reduction of about 3 million BPD.