Home News Cryptocurrency The Impact of Coronavirus on the Crypto 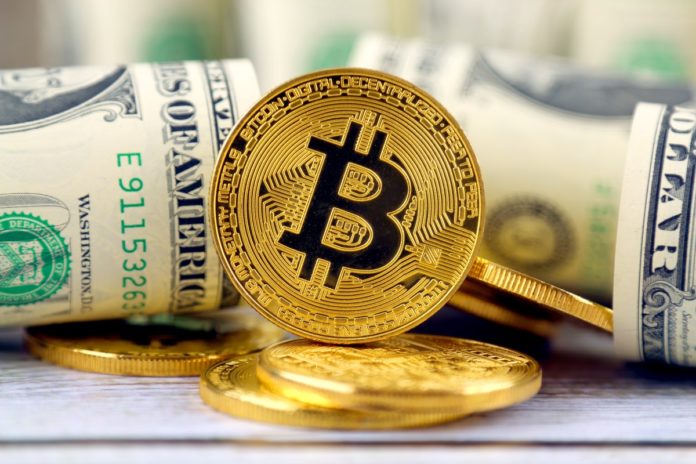 Two days ago, the U.S. President decided to suspend the entry of most foreign citizens who visited certain European countries during the last two weeks. As a result, a lot of people from Europe and other parts of the world won’t be able to enter the U.S. This move is going to affect the crypto industry as people won’t be able to attend crypto-related conferences and events.

The list includes many European countries. However, the United Kingdom is not on the list. Other countries also imposed travel restrictions. India announced it would stop issuing visas for most foreign visitors arriving from March 13 to April 15. Moreover, India closed its border with Myanmar.

Countries around the world also introduced drastic measures, as governments are working hard to stop this virus. 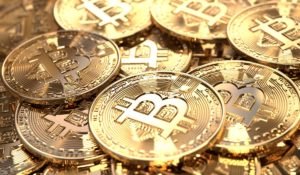 The current situation created many problems for the tourism industry. The Crypto industry is also suffering as organizers had to postpone a number of crypto events.

Organizers were forced to change their plans regarding the EDCON conference. Organizers conclude that they had to cancel this conference. It makes sense as Italy has the highest number of confirmed cases after China. In this situation, it would be tough to organize an event at a time when the Italian government imposed a nationwide lockdown.

Moreover, the future of South Korea’s Nitron Summit 2020 remains unknown as organizers have to release the information about new dates.

People should take into consideration that major conferences around the world may soon announce postponements or outright cancellations.