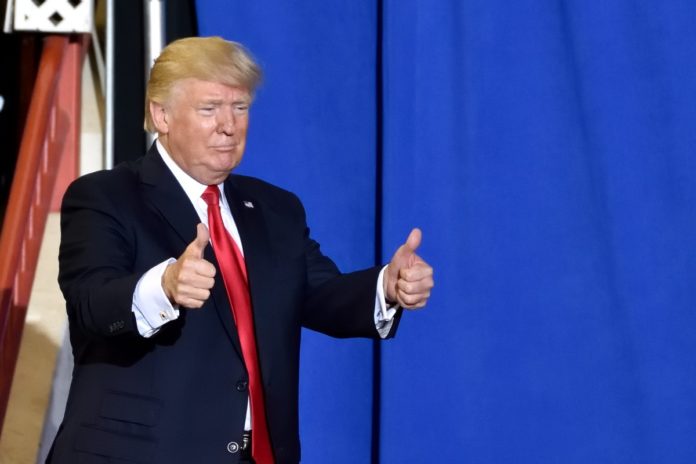 It is important to mention that such cuts result in insignificant savings. Moreover, recommended budget cuts will have a dramatic impact on small businesses.

Hopefully, presidential budgets rarely get enacted as proposed, but they send a clear message regarding the priorities and values.

Let’s have a look at the fiscal 2021 budget. According to the information, the fiscal 2021 budget is $4.8 trillion. As a reminder, America’s national debt is $22 trillion. In this situation, by reducing a few million dollars from a tiny program does virtually nothing to reduce the deficit. It is hard to understand how Trump’s decision will solve any problems. Moreover, the lack of funding would affect small businesses.

It was a mistake to target a large number of very low-cost small business programs for elimination or drastic cuts.

Furthermore, these cuts will have absolutely no impact on the debt caused by tax cuts.

Federal budget and the future of federal programs 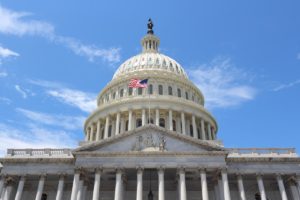 Now, let’s have at the programs that will have to deal with a lack of funds. According to a proposed budget, the funding of the Small Business Development Center (SBDC) is expected to fall by 35%. Interestingly, SBDC is an incredible investment that pays for themselves.

Currently, there are 1,000 SBDC’s around the country, many in small and rural communities. Such centers help to create 18,00 news businesses a year. Moreover, SBDC helps more than 250,000 business owners.

Furthermore, based on the data, every dollar spent on the operation of an SBDC generated $22 in private capital for small businesses.

Moreover, the funding for Women’s Business Centers will also decline if the U.S. lawmakers will approve this budget. According to a proposed budget, the budget for business centers is expected to fall by 22.6%.

These programs help women and other entrepreneurs to get free or low-cost counseling, training, and mentoring. The current budget is already quite small, as the federal budget spends less than $23 million each year. As a result, it does not make sense to reduce the budget.

U.S. lawmakers should not approve this budget as many small businesses will lose a vital source of income.