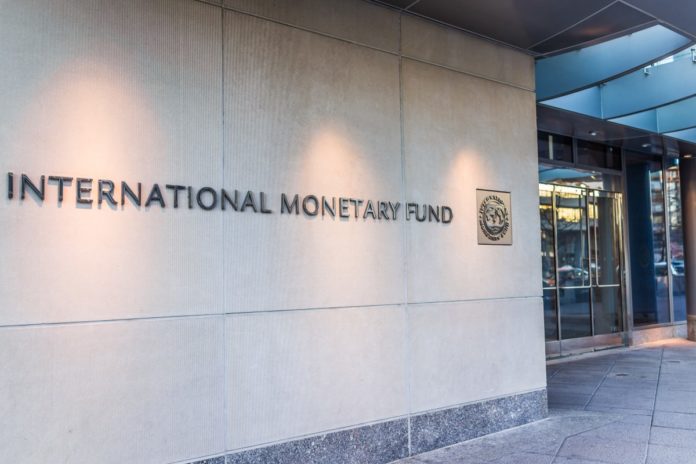 In the modern world, the economy plays a crucial role as thanks to globalization; companies around the world can export their products. However, as the level of cooperation is increasing, it also creates some problems for developing countries. There are many factors that can influence the local as well as the global economy. The latest World Economic Outlook prepared by the International Monetary Fund (IMF) underlined the main issues.

Let’s have a look at this influential organization and what are the main responsibilities of the fund. The history of the fund goes back to 1944. The idea to create such an organization belongs to Harry Dexter White and John Maynard Keynes.  This organization came to existence in 1945. At that time 29 members agreed to reconstruct the international payment system.

It is worth mentioning that, right now, there are 189 member countries. This fact once more underlines the importance of this organization. It is an exciting fact that the IMF is part of the United Nations.

In more than 70 years after founding, it continues to play a significant role as it promotes international monetary co-operation. The IMF has other functions as well. For example, it helps countries to deal with financial problems.

The International Monetary Fund is also trying to reduce poverty, which is one of the biggest challenges of the economy. 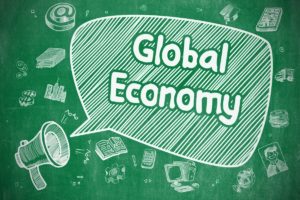 The IMF’s latest report is warning that the global economy is in a difficult situation. According to this report, the trade war between the U.S. and China had a serious impact on the economy. For instance, in 2020 due to the announced tariffs, global economic output will decrease by 0.8%. It means that financial losses will reach $700 billion. This sum of money is comparable to Switzerland’s economy.

The trade war between the U.S. and China started in 2018. However, it is not over yet. One of the biggest of this dispute is that it will have a long-lasting effect on the global output. The IMF’s report underlines this problem.

According to IMF’s forecast, the GDP of the second-largest economy in the world which is China will decrease by 2% in the nearest future. This may happen if current tariffs won’t disappear and in the long term, the GDP will fall by 1%.