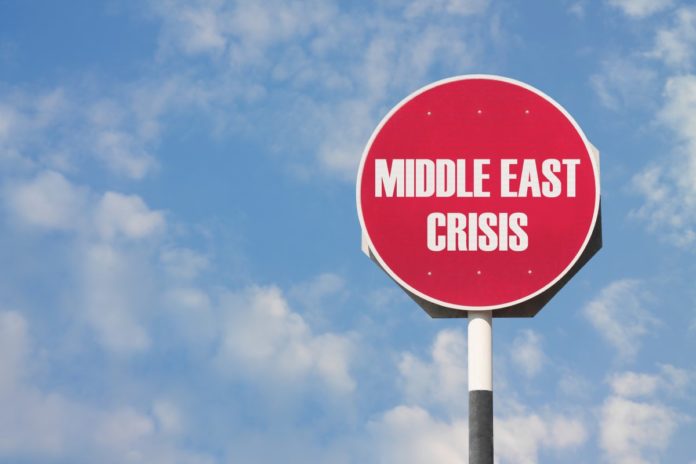 The crisis caused by the Coronavirus has reminded the Middle east how much it relies on China for business. Oil prices have been down for months. Oil demand from China has declined significantly, and the consumption of the commodity in the country has fallen by 20%.

Andy Lipow, the president of Lipow Oil Associates, states that any extended period of decline in demand is going to pressure the oil market in the long run. 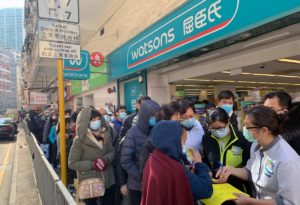 Saudi Arabia alone exported around 1.8 barrels of crude oil per day to China last summer. This year’s March contracts will show much much the level has dropped.

Ehsan Khoman, Head of MENA Research and Strategy at MUFGEMEA in UAE, says that its difficult to quantify long-term economic impacts. But it is also true that anything that hurts Chinese demands will have a significant effect on the Middle East’s economics. Chinese economy accounts for 17% of global GDP, and it’s the largest trading partner for lots of countries. The drop in the domestic consumption of crude in the country means China’s closure for businesses. In such a condition, there is not going to be a demand for oil at all.

Raging panic is causing more impact than the virus itself

Experts say its too early to calculate the effect of the virus on global or middle eastern business.

Nobody knows how long the disease lasts. Chinese government canceled many inbound and outbound flights to prevent the virus from spreading. Moreover, lots of countries have suspended their flights to China. International health authorities are warning against panic. They shut borders because of the virus’s fears. Gloria Guevara, president of the WTTC, stated that the action of closing airports, canceling flights and closing borders has more economic impact than the virus outbreak itself. Containing the unnecessary panic is as crucial as stopping the virus. It’s vital to come up with rapid and effective emergency plans and quick, accurate, and transparent communication.

While the full impact of the crisis is unknown, it’s clear that the blow will be global. Nike has closed half of the owned stores in China. Starbucks has shut about 2 thousand cafes. All 42 stores of Apple’s supply chain were shut, and IKEA, the furniture seller company, stopped its operations in China too. Transport providers, restaurants, cinemas, hotels, and shops are feeling the impact in the country.