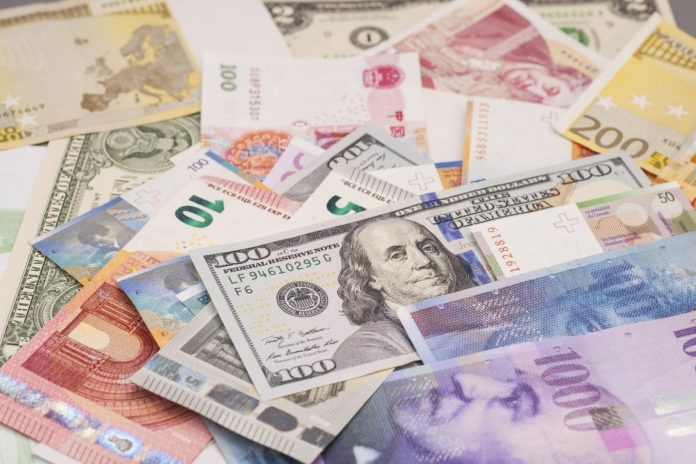 On Wednesday, the British pound increased over $1.37 ahead of comments from Federal Reserve Chair Jerome Powell. Meanwhile, the United Kingdom’s coronavirus vaccine rollout also offered support to the sterling.

Hopes of a large U.S. fiscal stimulus package has fuelled risk sentiment in markets in recent weeks, benefiting sterling. Market participants are expecting Powell to renew a commitment to the ultra-easy policy.

Furthermore, the United Kingdom’s successful initial vaccine rollout has also supported the sterling. However, its death toll from the COVID-19 pandemic surpassed 100,000 on Tuesday.

The sterling increased by 0.3% against the euro and settled at 88.26 pence. Incidentally, this is a new eight-month record versus the single market currency.

Furthermore, analysts attributed the sterling’s gains against the euro to a slower coronavirus vaccine rollout in the European Union than in the United Kingdom.

According to the senior EMEA market strategist at BNY Mellon, Geoffrey Yu, the euro is clearly undermined by ongoing concerns over vaccine rollout speed and supply.

The central bank is carefully monitoring the euro’s exchange rate

According to the European Central Bank President Christine Legarde, the central bank is carefully monitoring the singe currency’s exchange rate.

Risk-sensitive currencies, the Australian and New Zealand dollars witnessed gains. The Aussie increased by 0.52% against the greenback, while the kiwi boosted by 0.61%.

The American currency increased by 0.1% and touched 103.72 yen following a similar-sized fall overnight.